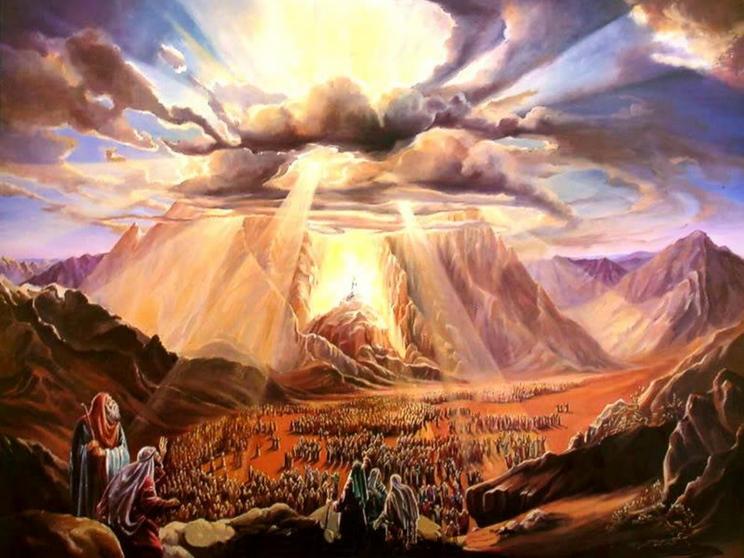 I AM's Plan of Deliverance for Negroes/Israel

THE EXODUS OF ISRAEL

A detailed plan of I AM deliverance for Negroes/Israel from captivity in Amerikkk is written in The Book. For a comprehensive, thorough, and complete understanding of what I AM is saying and doing in this hour concerning the return of Negroes/Israel back to the Promised Land of Israel please click on the image of the book below which will take you to the page "The Book," where you may purchase your copy of the book  "The Hebrew Israelite Manifesto," written by Travis Refuge/King David.

WE'RE RETURNING FROM EVERY NATION!

“Shout and celebrate, Daughter of Zion! [African Americans], I’m on my way. I’m moving into your neighborhood!” I AM Decree. Many godless nations will be linked up with I AM at that time. (“They will become my family! I’ll live in their homes!”) And then you’ll know for sure that I AM-of-the-Angel-Armies sent me on this mission. I AM will reclaim his Judah inheritance in the Holy Land. He’ll again make clear that Jerusalem is his choice. Zechariah 2:10-12 [MSG]

Tell them, ‘I AM, the Master, says, Watch me! I’m taking the Israelites [Judah/African Americans] out of the nations in which they’ve been exiled. I’ll gather them in from all directions and bring them back home. I’ll make them one nation in the land, on the mountains of Israel, and give them one king—one king over all of them.” Ezekiel 37:21-22 [MSG]

“I’ll make a covenant of peace with them. I’ll banish fierce animals from the country so the sheep can live safely in the wilderness and sleep in the forest. I’ll make them and everything around my hill a blessing. I’ll send down plenty of rain in season—showers of blessing! The trees in the orchards will bear fruit, the ground will produce, they’ll feel content and safe on their land, and they’ll realize that I AM God when I break them out of their slavery and rescue them from their slave masters.

“No longer will they be exploited by outsiders and ravaged by fierce beasts. They’ll live safe and sound, fearless and free. I’ll give them rich gardens, lavish in vegetables—no more living half-starved, no longer taunted by outsiders. “They’ll know, beyond doubting, that I, God, am their God, that I’m with them, and that they, the people of Israel, are my people. Decree of I AM, the Master: You are my dear flock, the flock of my pasture, my human flock, And I am your God. Decree of I AM, the Master.’” Ezekiel 34:23-41 [MSG]

For Israel to return back to our own country and re-establish our own government. 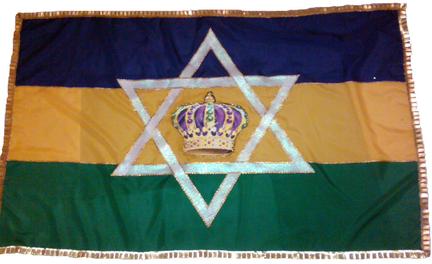 Israel, Prepare to Return to the Land of Our Ancestors

We are the Governmental branch of the Hebrew Israelite Nation whose members are scattered throughout the Nations of the World. It is our mission at this time to inform, unite and provide the necessary information and services to all Hebrew Israelites for the overall purpose of bringing all Hebrew Israelites back to the Promised Land of Israel, the land of our forefathers.

We provide Governmental service for a righteous Nation of people who seek to carry out the will, plan, and purposes of God (I AM) our Elohim (God) the Creator of Heaven and Earth. With members ready to serve who are scattered throughout the Earth while working around the clock.

You can be sure we will establish this Government/Kingdom in Righteousness and Holiness throughout all the Earth while preparing this Planet for the return of the Son of God, His Imperial Majesty YeshaYah our Messiah.

We are the real Kingdom of Judah/Israel, a Government established on the Earth to serve as an Embassy of the Government of I AM which is in Heaven. This Government/Kingdom on Earth consists of a righteous people chosen by I AM for the purpose of implementing Holiness and the worshiping of the one and only true Elohim throughout the Earth.

Current information is constantly being added to this Website.

Again,
Thank you for visiting The Hebrew Israelite Nation website.

Please allow me to introduce myself. I am King David/Travis Refuge.  A Hebrew Israelite of the Tribe of Judah. I am born of Royal Blood from the most recent popular now deceased Emperor of Ethiopia, His Imperial Majesty Haile Selassie I of the Tribe of Judah who sat on the Throne of King David of Israel. I am a great-grandson through his elder son Asfaw Woosen Selassie I named Emperor in exile after my great grandfather was executed in 1974 by the Derg of Ethiopia.


Now that my grandfather is passed also and the season/reign of the Gentile/Caucasians is over, I AM (The God Of Israel/Negroes) has commissioned me to bring the children of Israel beginning with the tribe of Judah (residing/captives within the borders of the United States of America, the so-called "African Americans,")  back to the land of our ancestors, the beautiful Promised Land of Israel.

On Thursday, April 23, 2015, the Spirit of the Lord visited me all night, urging me that it was time for me to release the message that he had given me for Israel/Judah/"African Americans" and the  Church.

The mission given to me by I AM is to establish a system on the Earth to bring the Children of ancient Israel back to the Promised Land of Israel which our ancestors were expelled from approximately two thousand years ago. At this time I seek to release information to Hebrew Israelites who are called, "African Americans," and all other so-called, "Blacks"/Hebrew Israelites, whose ancestors were scattered throughout the World as slaves and captives. 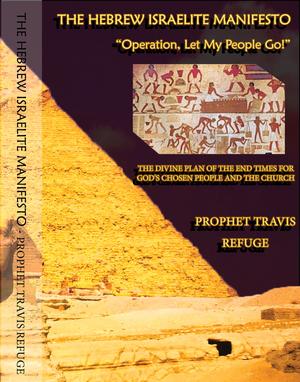 ​​​​We are the true Israel, here you will receive Hebrew Israelite Nation Government Information concerning our status and our return back to the

This is in perfect agreement with the words of the prophets: After this, I’m coming back; I’ll rebuild David’s ruined house; I’ll put all the pieces together again; I’ll make it look like new so outsiders who seek will find, so they’ll have a place to come to, All the pagan peoples included in what I’m doing. “God said it and now he’s doing it. It’s no afterthought; he’s always known he would do this. Acts 15:15-18 [MSG]

OUR CONSTITUTION?
THE WRITTEN WORD OF GOD CALLED 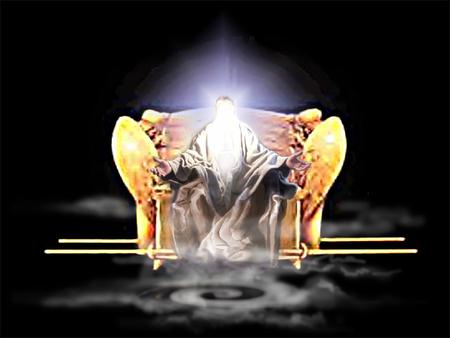 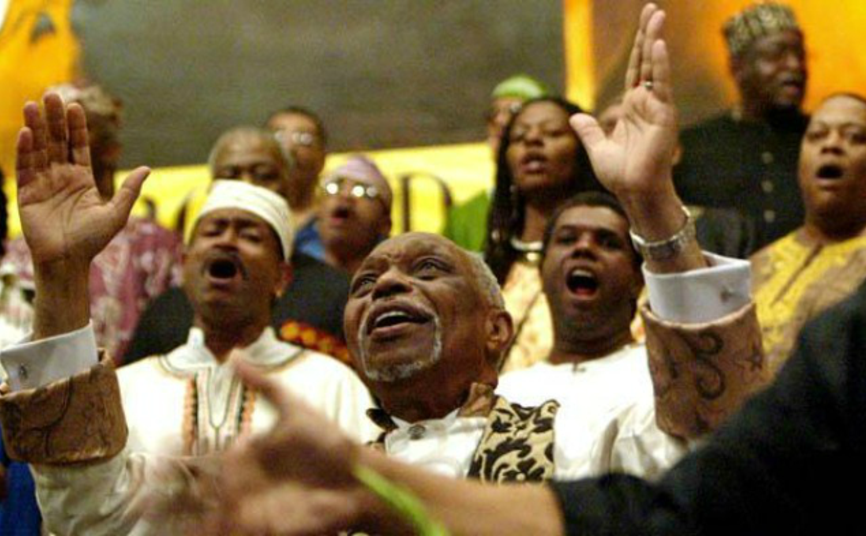 The writer of the book of Acts quotes the Word of I AM saying, “Moses, for instance, said, ‘Your God will raise up for you a prophet just like me from your family. Listen to every word he speaks to you. Every last living soul who refuses to listen to that prophet will be wiped out from the people.’ Acts 3:22 [MSG]

Finally! Our 2,000 Years of Exile and Captivity are Over! 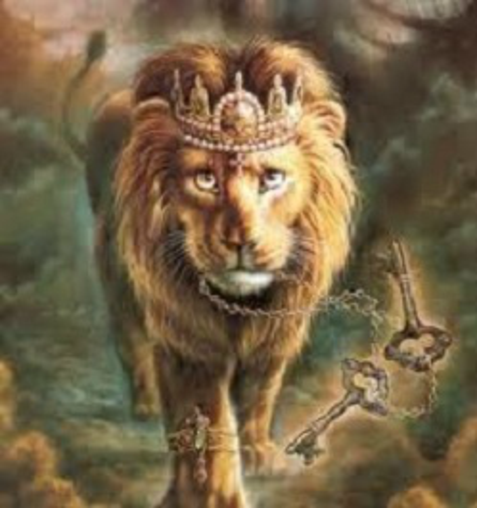 I Am calling on All Hebrew Israelites, Christians, Gentiles, and the rest of the World to recognize the written word of I AM in the scriptures called the Bible for proof positive as to who the real Children of Israel are. I shall endeavor to allow those of other ethnic groups to produce biblical as well as historical proof that we the so-called "Black/Negro" people are indeed I AM's Chosen People and he is calling us to Unite as One Nation to prepare to return back to the Land of Israel.

Please visit our Bulletin Board page for the latest updates and information.

Why did Moses bear witness of my coming? Because I am sent to bring you/Negroes/Israel out of 400 years of slavery and lead you back to the Promised Land just like Moses did. If you do not follow my instructions, you will surely die.

Even the Rev. Dr. Martin Luther King Jr. spoke of this moment the night before he was brutally murdered by our captors saying, "I may not get there with you, but we as a people will make it to the Promised Land."

Every so-called "Black" person will leave the United States of America because the Word of I AM declares, “And so all Israel/Negroes shall be saved.” Romans 11:26a [KJV]

Saved from what? Saved from slavery, captivity, and our places of bondage. To meet I AM in the great wilderness court of Egypt, to see who will qualify to be allowed to return back into the Land of Israel where I AM will live amongst us. 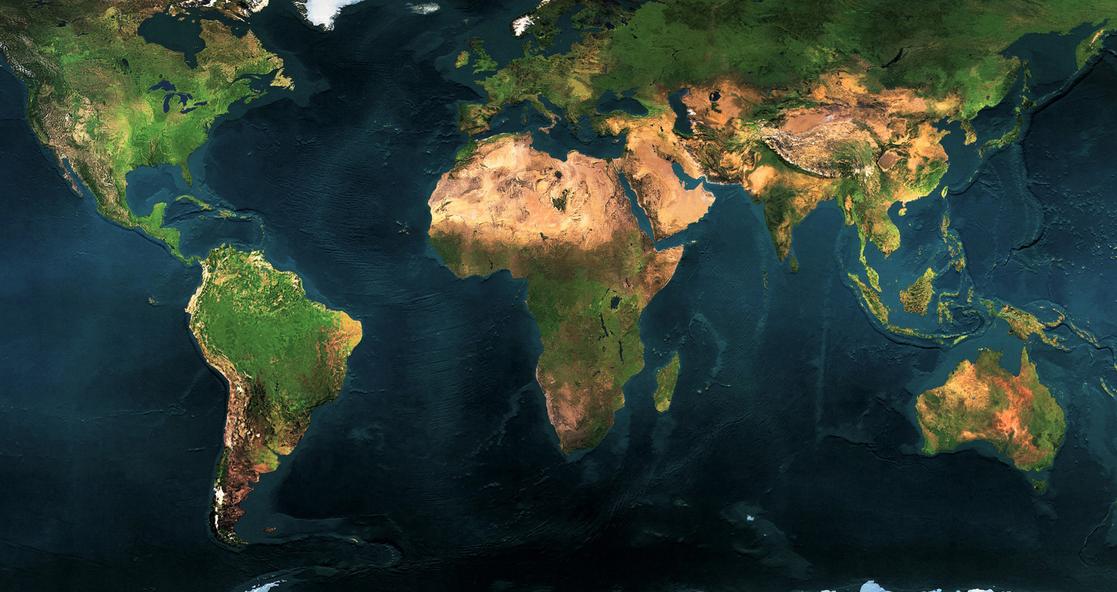 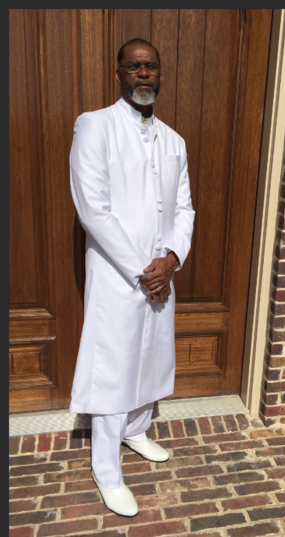 I AM further calling on Hebrew Israelites, Christians, and the rest of the World to stop financially supporting the so-called, "Jews," that have been deceived into believing that they are the descendants of ancient Israelites.

I earnestly ask that Hebrew Israelites, Christians and others that call upon the name of our God to seek I AM concerning this matter while obeying the commandments of I AM to study/research (Just a little) to show ourselves approved unto God's workmen not needing to be ashamed by rightly dividing the word of truth. Truly we Hebrew Israelites, Christians, and the World have been deceived by Satan our arch-enemy into believing that those (Fake Jews) whose ancestors have served and worshipped Satan for thousands of years (who are otherwise known as Gypsies) are in fact the same counterfeit called, "Jews," that are masquerading as the infamous Children of Ancient Israel. 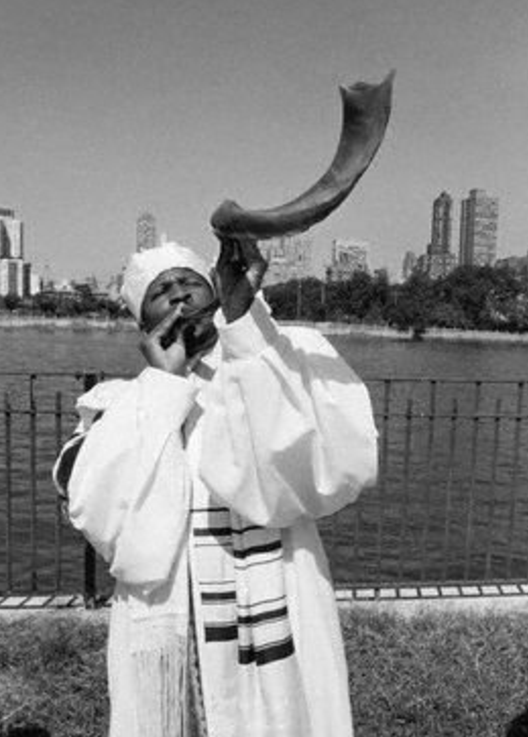 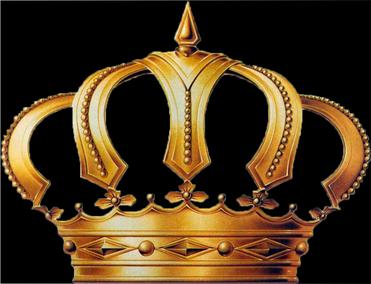 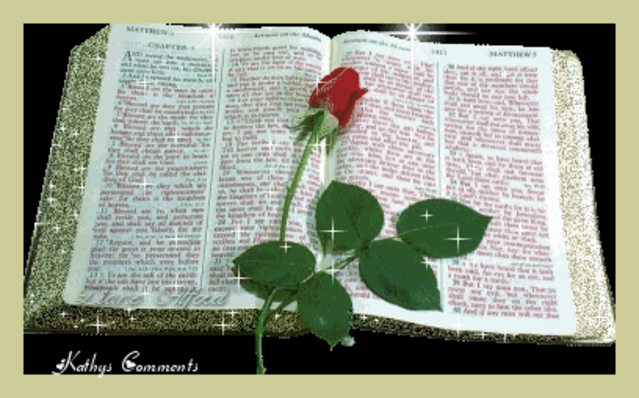 The Word of I AM says “And so all Israel shall be saved: as it is written, There shall come out of Sion the Deliverer, and shall turn away ungodliness from Jacob/Israel: For this is my covenant unto them when I shall take away their sins.” Romans 11:26-27 [KJV]

We have been assigned to be the Final Superpower Kingdom on Planet Earth even as satan moved to establish a One World Evil Government.  Daniel Chap 2