TO ORDER JUST CLICK ON THE BOOK IMAGE BELOW

​Are we a lost people left to our own device?

Has I AM forgotten us Negroes? 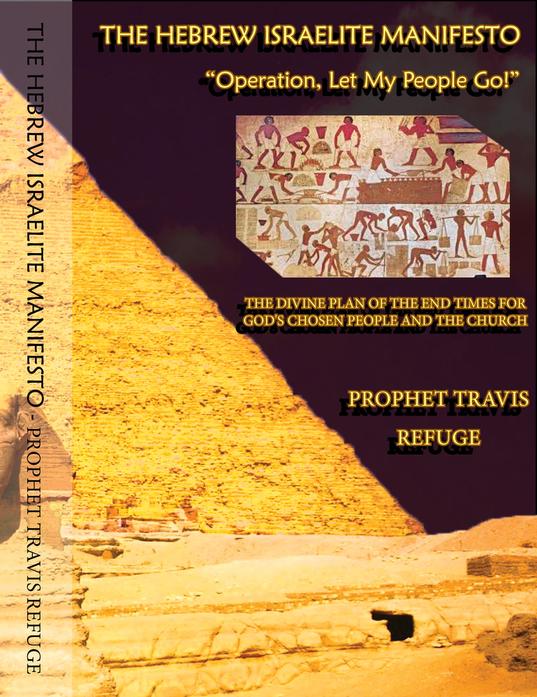 ORDER YOUR COPY TODAY DELIVERED TO YOUR DOOR

Order your copy today of the second greatest book 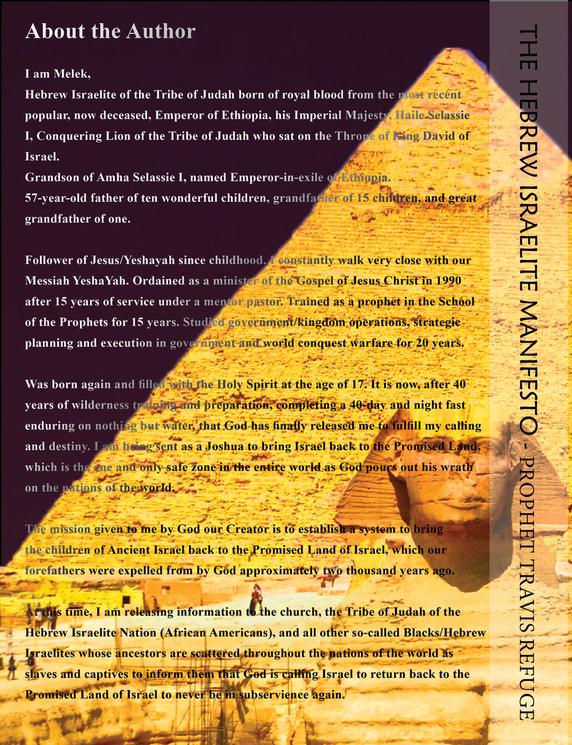 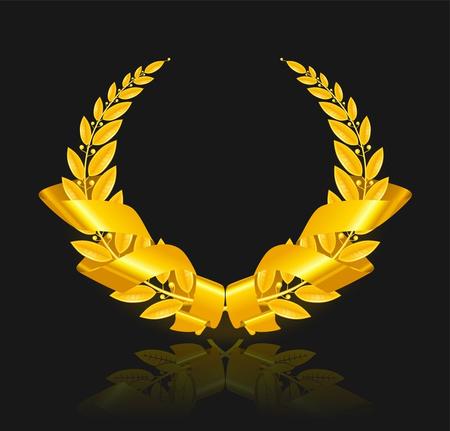 What is I AM/God/Jesus saying

about Negroes/Israel in this hour?​

I AM, the God of Negroes/Israel has an awesome plan for Negroes.

So awesome is the plan that even when told many will not believe it.

​Its all written in the Book "The HebrewIsraelite Manifesto."

In the book "The Hebrew Israelite Manifesto," you will learn of the great plan of I AM to restore Negroes back to the greatness of Negroes that has been hidden from Negroes and the world. You will learn how Negroes will rule the world in awesome great riches forever. 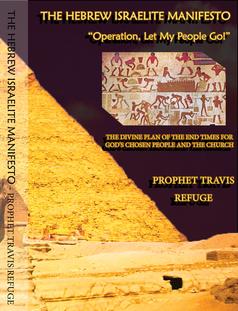 According to the scriptures, the true Nation of Israel does not know that she is Israel therefore The Hebrew Israelite Manifesto reveals who is the real chosen people of Israel and I AM, the God of the true Israel, complete plan of deliverance for the true Israel as it exposes the counterfeits who are pretending to be Israel as liars and frauds. The Hebrew Israelite Manifesto reveals the true identity of the Gentiles contrary to the popular erroneous teaching of the Church which declares “If you are not a ‘Jew,’ you are a Gentile.” And the new role of the Church in the coming great move of I AM to restore all thing back to its original place. I AM’s move to deliver restore and protect the true Nation of Israel as he prepares to pour out his wrath on the Nations of the world.

Biblically detailed instructions are given to the true house of Israel to prepare to leave the United States of America to return back to I AM’s appointed place of safety in preparation for the soon imminent event of the Judgment of I AM on America and the Nations of the world as he begin ridding the earth of its evil inhabitants to make room for the reign of the Kingdom of God on Earth.

In this mighty move of God, I AM is releasing a champion, a deliverer, as the prophets of scriptures declared he would from the root of Jessie to restore the dynasty of King David, and rule over the newly restored true Nation of Israel. The people occupying the land of Israel who are falsely claiming to be Israel whom Jesus said are, “Children of Satan,” and are “The Synagogue of Satan,” are about to be completely destroyed according to scriptures as I AM, move to restore the true Nation of Israel back into the land of Israel and its position of prominence on the world scene. Also, in this major move of God on the horizon I AM, is about to sift Nations to remove all evil people from planet Earth. According to the scriptures, man shall become as rare as hen’s teeth. 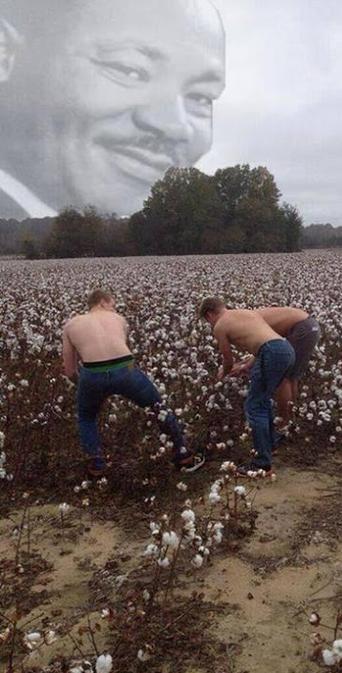 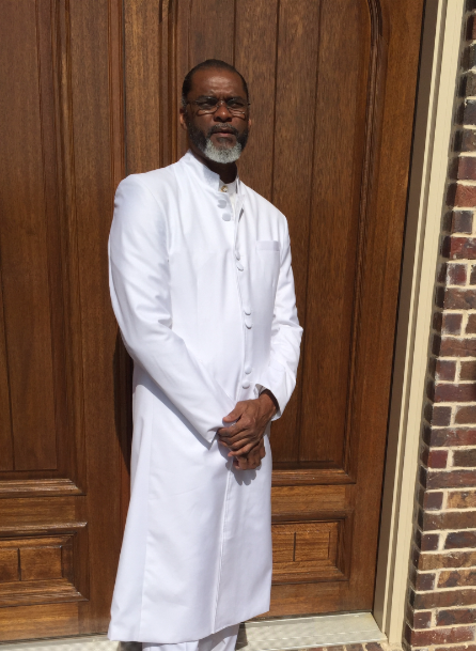