And the LORD will bring you back in ships to Egypt, a journey that I promised that you should never make again; and there you shall offer yourselves for sale to your enemies as male and female slaves, but there will be no buy your freedom.”

You/Negroes will serve your enemies whom the LORD will send against you. You will be left hungry, thirsty, naked, and lacking in everything. The LORD will put an iron yoke on your neck, oppressing you harshly until he has destroyed you. Deuteronomy 28:48 NLT 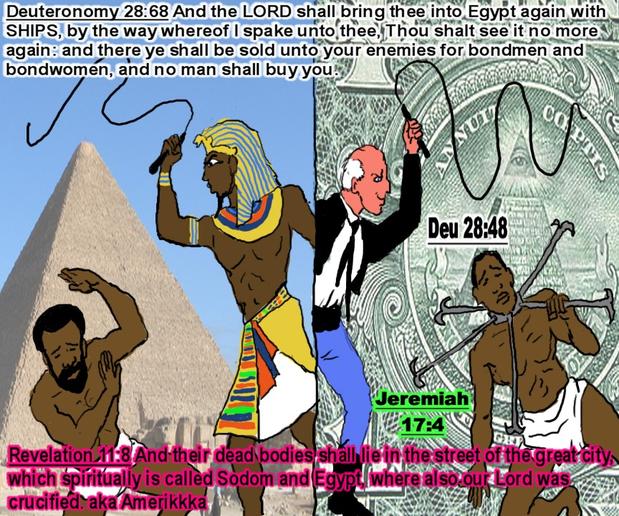 Real Egyptians are people of Bronze Color therefore for the Apostle Paul to be thought to be an Egyptian he had to be a man of Color also. 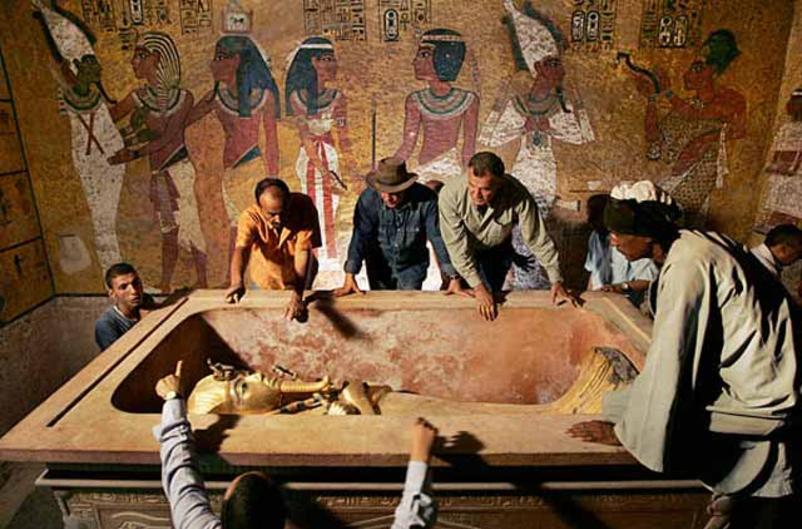 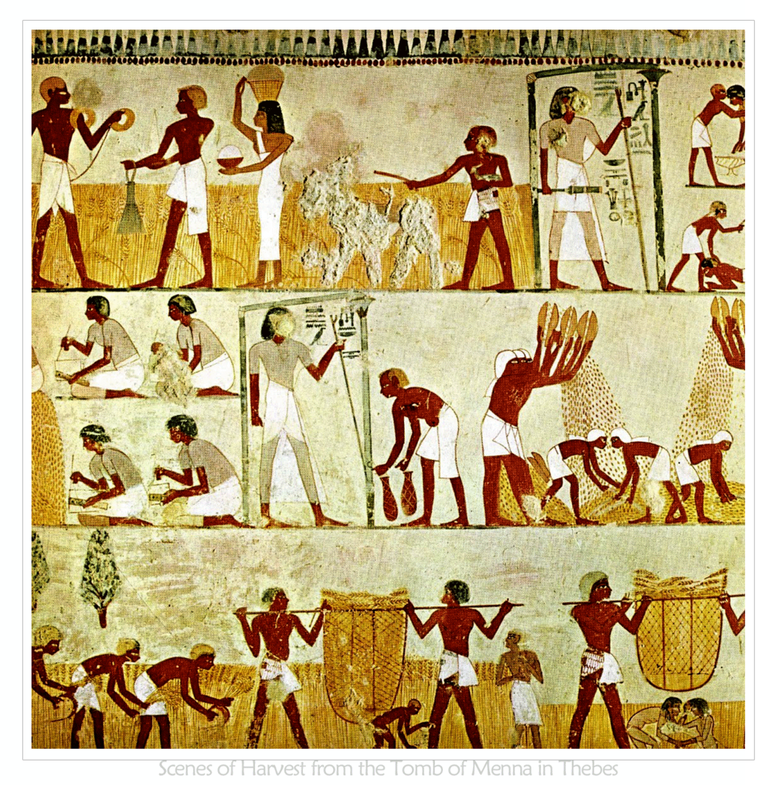 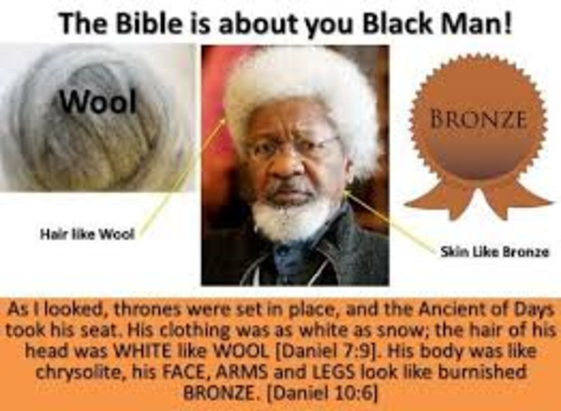 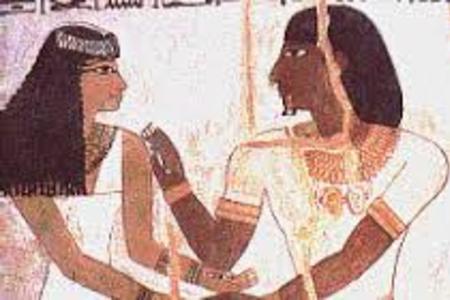 I will set my face against you/Israel/Negros so that you will be  defeated by your enemies; those / Caucasians/Gentiles who hate you will rule over you.
Leviticus 26:17a 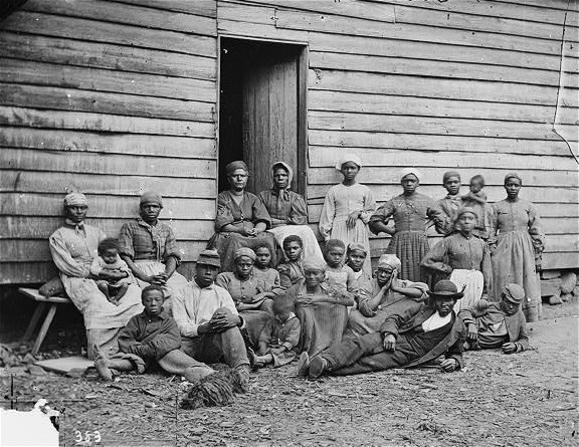 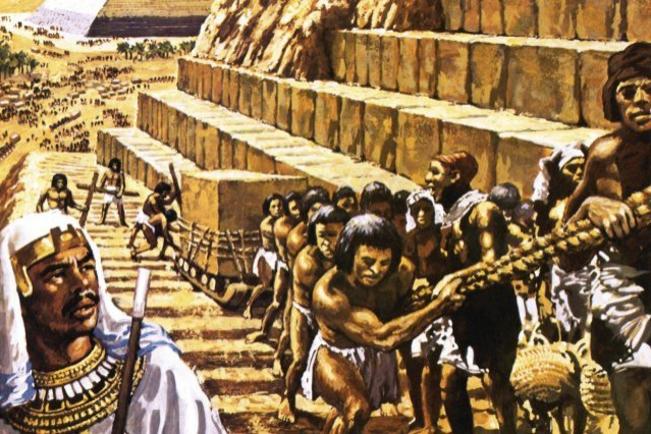 The LORD will cause you/Negroes to be defeated before your enemies. You will come at them from one direction but flee from them in seven, and you will become a thing of horror to all the kingdoms on earth.  Deuteronomy 28:25 NLT 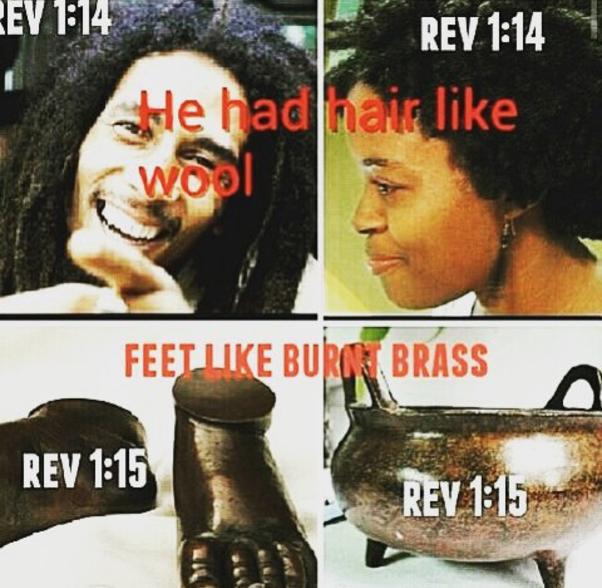 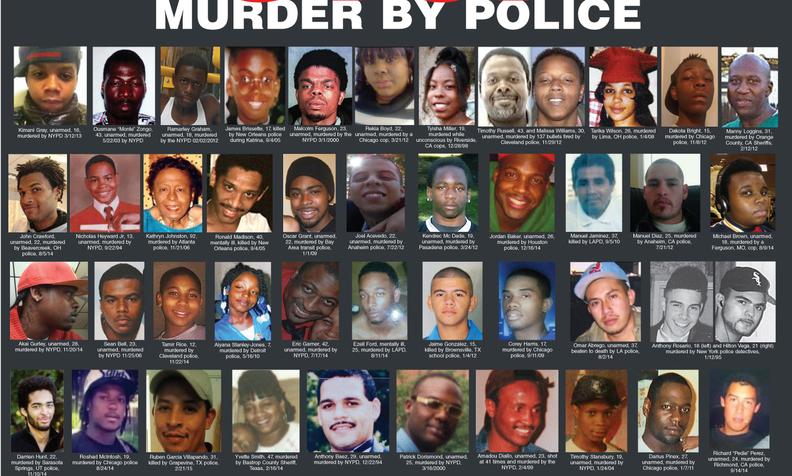 THE CURSE OF ISRAEL 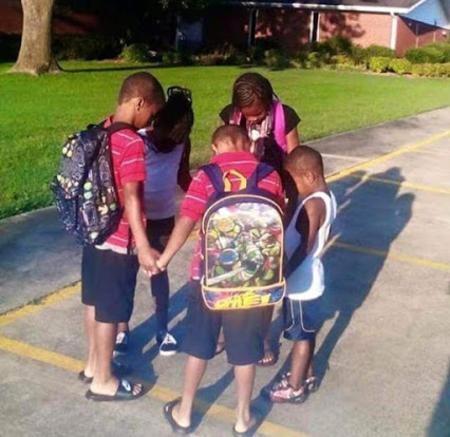 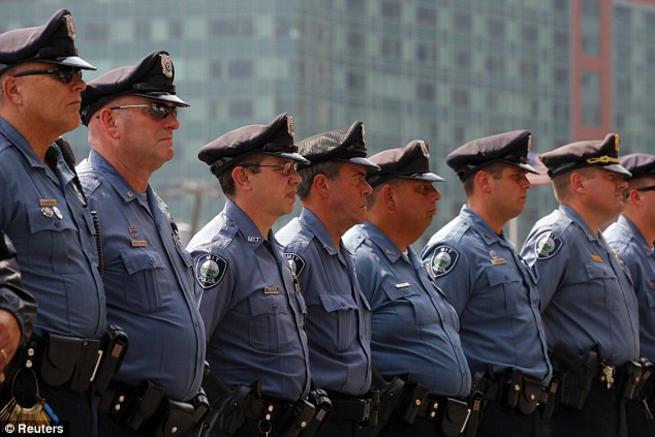 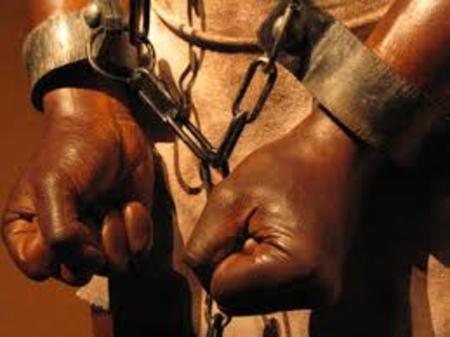 OUT OF SLAVERY IN EGYPT

Jesus was hidden amongst brown skinned Egyptian because he was Burnt Bronze in color. 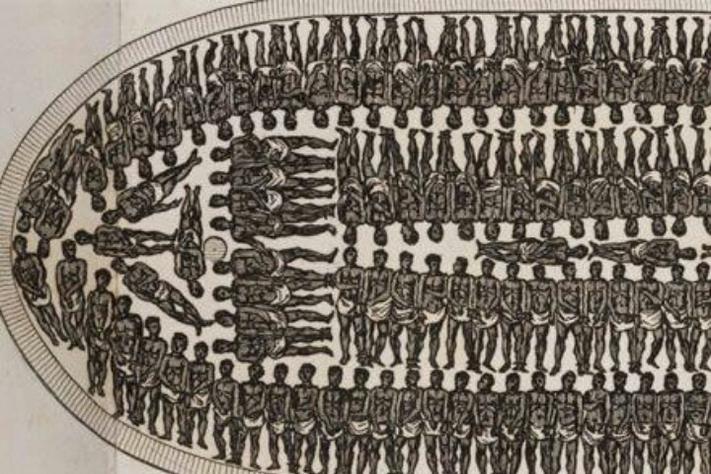 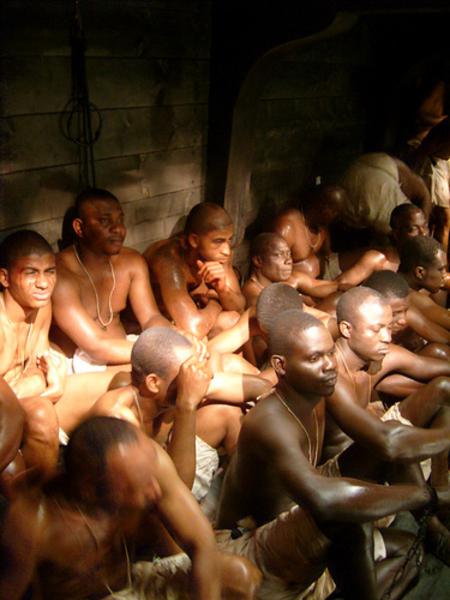 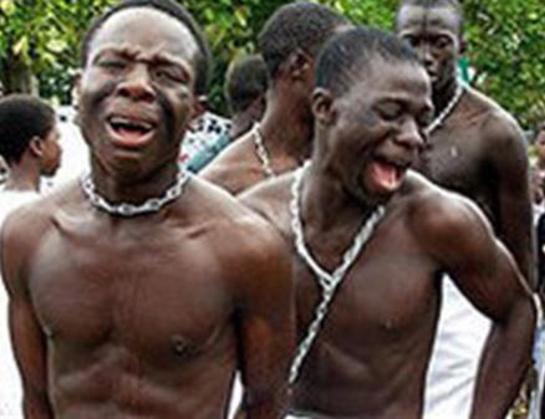 Images of Israelite Slaves in Egypt

I will turn against you/Negroes/Israel, and you will be defeated by your enemies/Caucasians/Gentiles. Those who hate you will rule over you, and you will run even when no one is chasing you! Leviticus 26:17 NLT

The Roman Commander asked the Apostle Paul "Aren't you the Egyptian who started a revolt and led four thousand terrorists out into the wilderness some time ago?" Acts 21:38 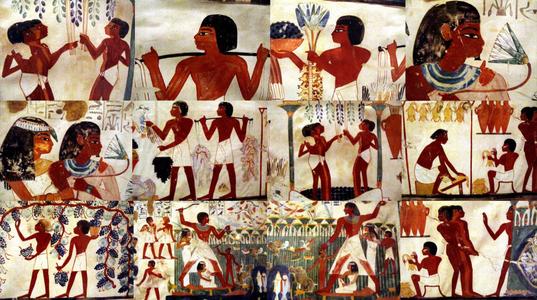 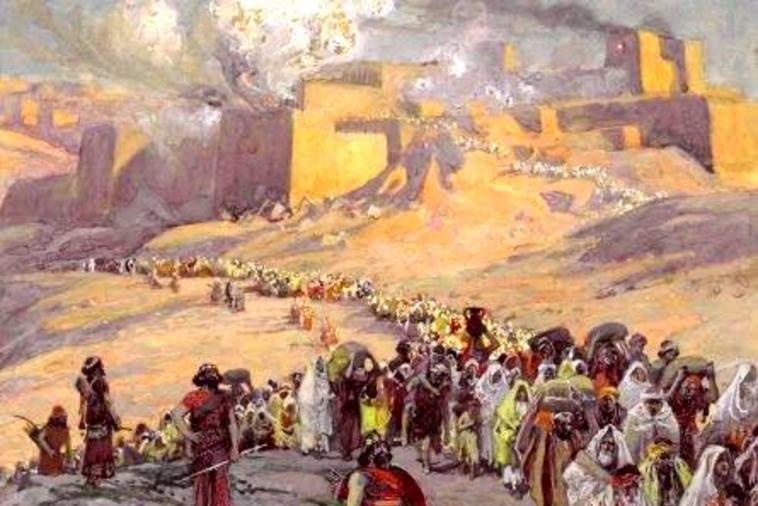 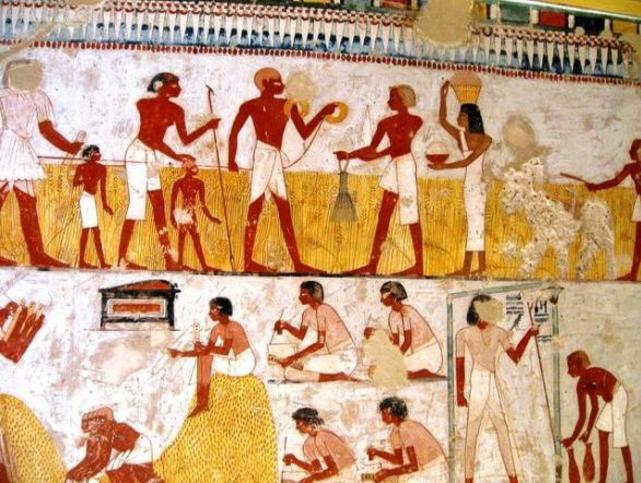 An angel of the Lord appeared to Joseph in a dream. "Get up," he said, "take the child/Jesus and his mother and escape to Egypt. Stay there until I tell you, for Herod is going to search for the child to kill him."   Matthew 2:13​ 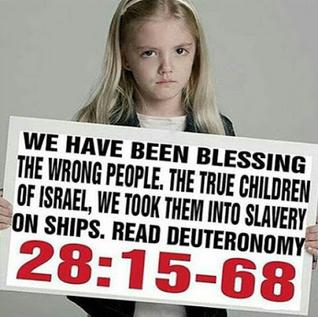 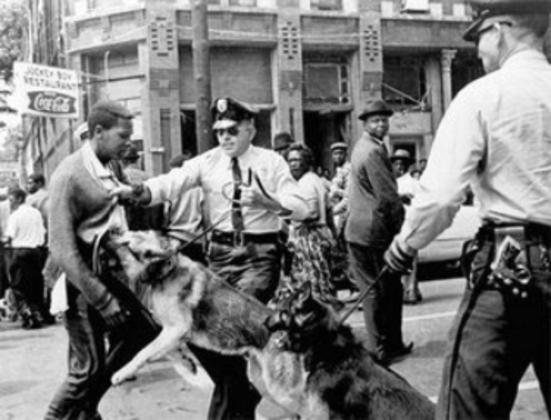 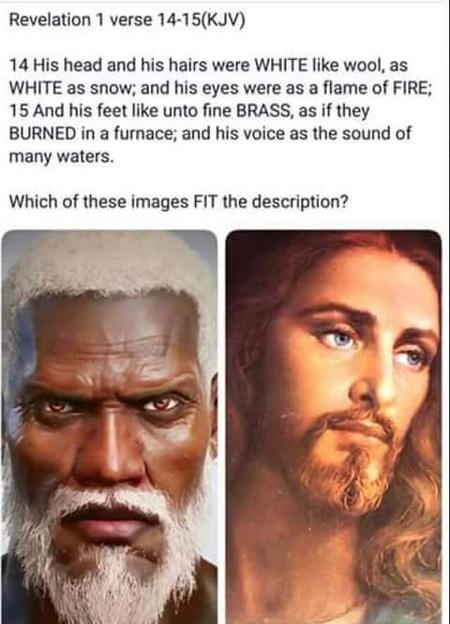 Because you/Negroes did not serve the LORD your God joyfully and gladly in the time of prosperity, therefore in hunger and thirst, in nakedness and dire poverty, you will serve the enemies the LORD sends against you. 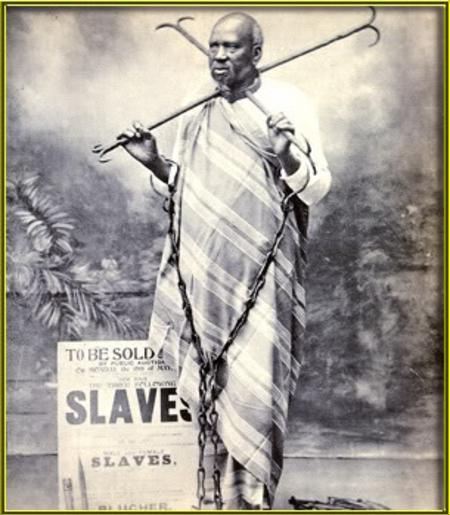 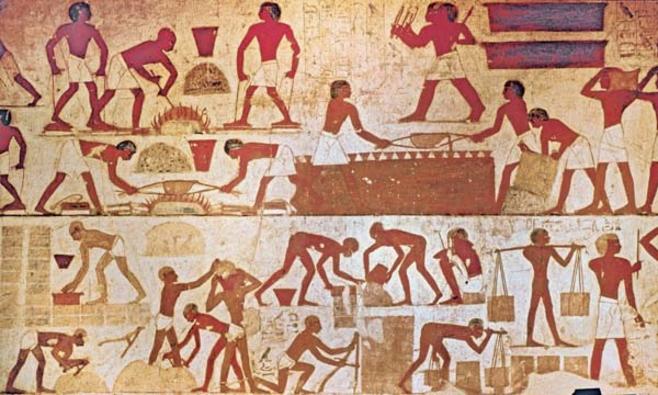 The Bible Description of Jesus/Yeshayah 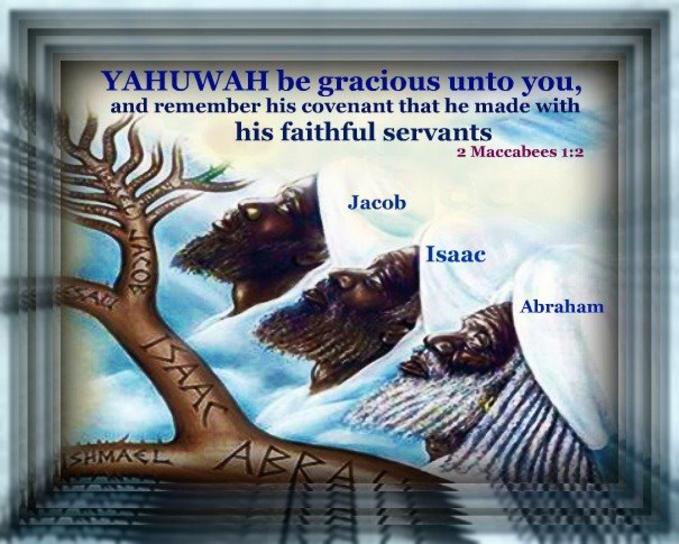 Israel's/Negroes Odyssey written in the pages of Life's Hardship