$Billions has been spent to create and defend the Holocaust lie or a supposed Holocaust to gain the sympathy of the World yet not one dime of Jewish money has been spent on restoring the True Hebrew Israelites whom experiences has been documented  historically and accurately proven. The real Holocaust which need no exaggerations or myths which fake Jews were and are the culprits used to initiate and institutionalize the Atlantic slave trade.

Fake Jews establish obstacles to the progress of Hebrew Israelites.
Oppose means to go up against. 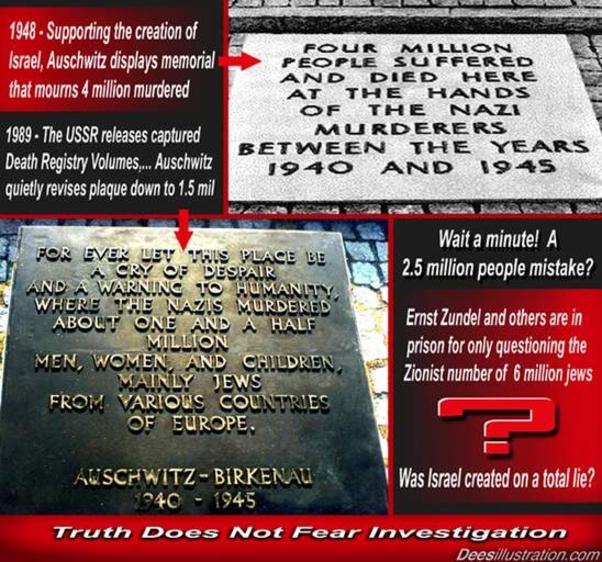 The Jews has been lavished with $Trillions to orchestrate the plan of satan to corrupt planet earth through corporate takeover, wars, sickness disease, famines, pestilence etc.. to name a few.

Fake Jews are only pawns in satan's game for dominance over Earth's population and Governments. Jews worship of satan gains them no extra favors with satan except of be tossed aside later like a used dirty rag. All who worship satan will be tortured in Hell and later will be sentenced eventually to a Lake that burns with fire forever.

The greatest mission the fake Jews has been given by satan is to depopulate the Earth by 90%. Hebrew Israelites and   Christian are the #1 targets on the list to be extinguished as the fake Jews goes forth to carry out this order for satan in his foolish desire to rule the World. So in a move to shift the focus off the real Holocaust perpetrated by the Jews against the true Chosen people of I AM the fake Jews under the direction of the father of liars satan has invented their own mythical Holocaust.

If satan and the fake Jews  does not want the truth about the Holocaust presented it simply means that the official accepted version of the Holocaust must be a lie.

The Jews are seeking to make it a criminal offense to speak against the Holocaust over the internet anything that they deem is contrary to what they have accepted as the official version. In spite of the overwhelming evidence which clearly reveal that the Holocaust Facts are a bunch of lies.

They have said, Come, and let us cut them/Negroes/Israel off from being a nation; that the name of Israel may be no more in remembrance.

Every lie told to establish the Holocaust myth can be scientifically discredit. 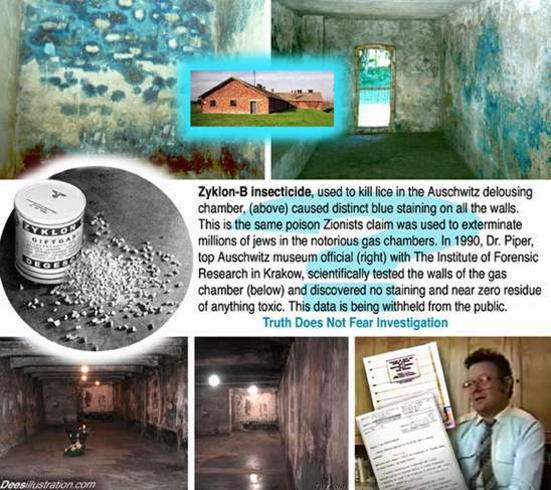 Fake Jews are called by Satan to spread sin and evil throughout the Earth with the wealth and power Satan has given them in his Kingdom.

​The Greatest Lies Ever Told​ 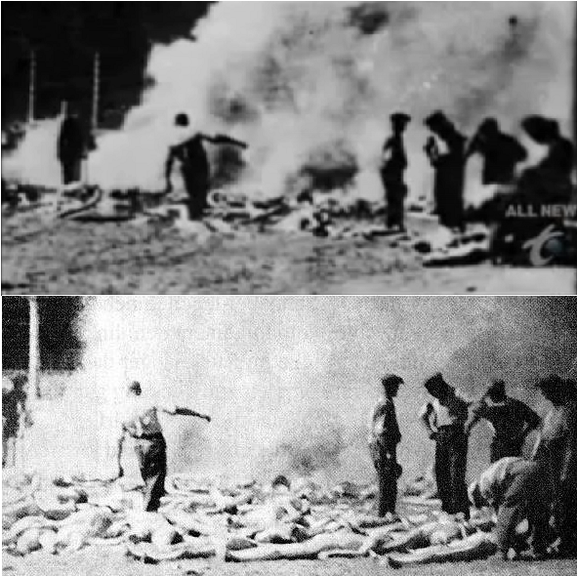 Fake Jews use  counter measures to hinder the progress of Hebrew Israelites by sending persons into Hebrew Israelite organizations to sabotage their progressive efforts. 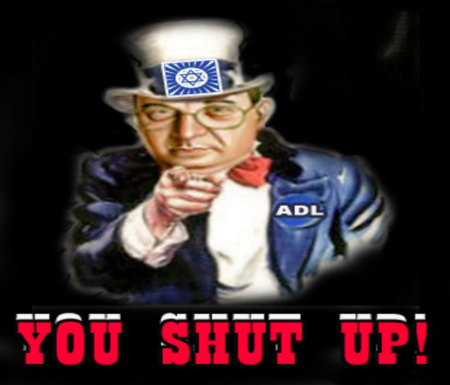 It is against the Law in many countries to produce clear and critical evidence that is contrary to the official/accepted version of the Holocaust factual lie that the Jews has invented.

Fake Jews seek to promote freedom of speech amongst every society in the World but when free speech is exercised against them and their Holocaust lies they want to criminalize people for exercising their free speech. What are they or satan trying to hide?

Fake Jews resist the progress of Hebrew Israelites by coming against anything that will advance Hebrew Israelites as a society. It is in their best interest to keep us on the bottom of society because we are called to spread and establish righteousness throughout the Earth while they secretly worship Satan. 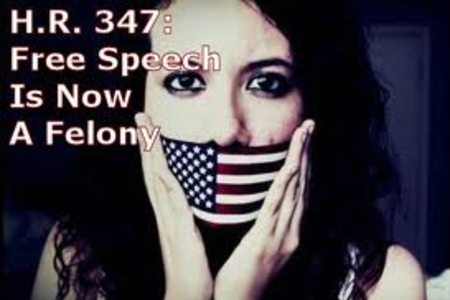 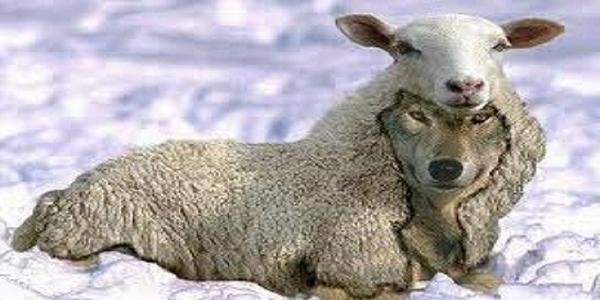 The Holocaust is a $Billion business enterprise and anyone getting in the way of debunking the myth of the fake Jewish Holocaust is placing their lives in jeopardy.

The Official Version Rendered By The Jews Concerning The Holocaust! 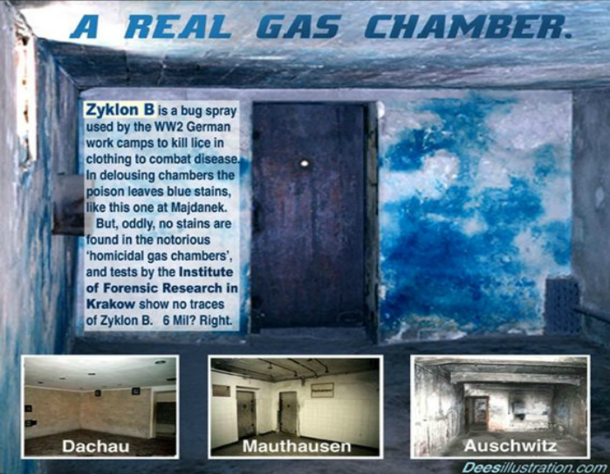 Freedom Of Speech
Is Allowed Against Anyone
Except The False Jews

O LORD, my strength, and my fortress, and my refuge in the day of affliction, the  (Fake Jews)/Gentiles shall come unto thee from the ends of the earth, and shall say, Surely our fathers have inherited lies, vanity, and things wherein there is no profit.
Jeremiah 16:19​

Jesus is saying that the fake Jews are just plain completely against Hebrew Israelites, I AM's chosen people because we are called to righteous Holy living while they are called to corrupt the World and spread evil and hatred amongst men.

Fake Jews subtlety fight against the efforts of Hebrew

Israelites to excel. They see us as a people to keep on the

bottom of society to make profit from our misery. 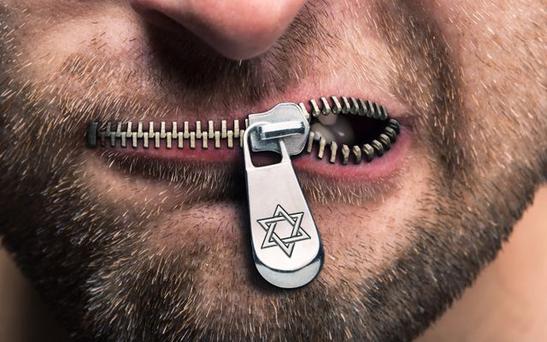 The fake Jews are gentiles whom fathers has lied to them to deliberately make them to believe that they are Jews for the sole purpose of denying the true Children Of Israel their rightful inheritance.

2. The sons of Japheth; Gomer, and Magog, and Madai, and Javan, and Tubal, and Meshech, and Tiras.

​When I refer to satan I AM in nowise talking about the Jews. I AM literally referring to the fallen arch angel Lucifer that was thrown out of Heaven when iniquity was found in him for wanting to be worshipped and be like the Most High God I AM who created Lucifer. It is satan who has come up with the scheme to make the Jews think that they are the Children of Israel so that he can defraud the Hebrew Israelite their inheritance of the Promised Land of Israel and acknowledgement as the Chosen people of I AM.

One of the greatest tactics that Jews use to contest the efforts of Hebrew Israelites is the use of other ethnics so that Jews can remain hidden and undetected as they finance their evil desires.

​No Homicidal Gas Chambers in Auschwitz

IT IS ALL LIES!

In examining the evidence which the fake Jews have presented to support their case that a Holocaust existed in German some of the greatest scientist in the World have concluded that the Jewish Holocaust never existed. In any court of Law evidence is presented to support the facts. However in the case of the supposedly Jewish Holocaust evidence is not allowed to be presented which will refute the Holocaust claim. What kind of madness is this? Is this fair to the World? No! But Satan does not play fair.

These are the REAL Holocaust Facts