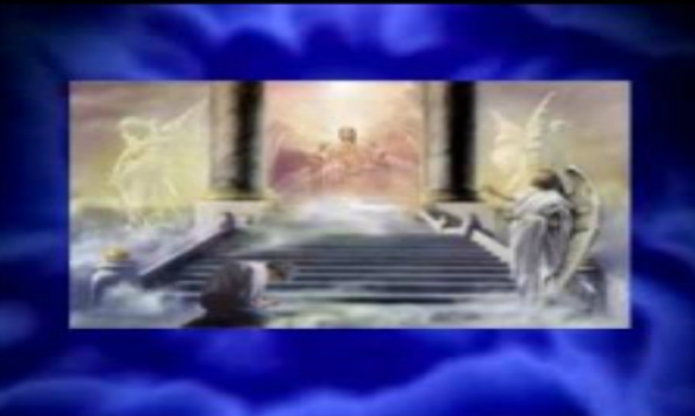 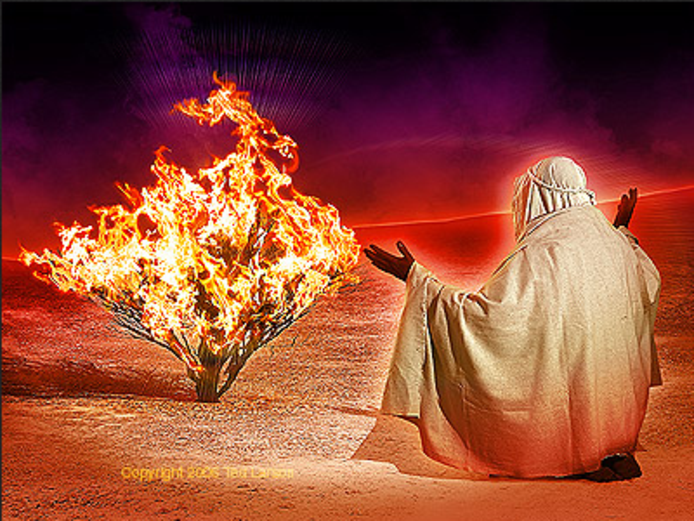 My people, be wise, think. Please, think for a moment. We all love I AM! We love YeshaYah with all our heart, mind and soul. YeshaYah and I AM through the Holy Spirit is working feverishly to get us to operate as ONE but we keep allowing the enemy to give us a thousand reasons to attack and divide one another. I really need you to think for just one moment. The word of I AM says, "Out of the Mouth of two or more witnesses, let everything be established."

Here is WISDOM my people that should seal any doubt in your mind about who Jesus and Christians are.  If you are not reading this material on the website , Go to the page on the HebrewIsraelitenation.com website. In the HELL section view the videos of the witnesses that has been brought, went, sent to or seen hell and tell me how many people came back and said, "YeshaYah is the way."

Tell everyone how many people say, "The tormented souls in Hell were arguing about the Hebrew name of YeshaYah/Jesus and I A M in Hell." Tell me how many souls witnessed that I AM being the Most High's name in Hebrew was the way and they were crying out for AhaYah, Yahweh or YeshaYah to save them. These souls that are tormented cried out to Jesus who is indeed YeshaYah to save them. When a person is in Hell speaking Hebrew or calling the son of I AM by his Hebrew  name does not matter.

Guess what? On Earth speaking Hebrew or calling our Savior in His Hebrew name does not matter either. Satan make us think it matter so that he can keep us divided. If you are calling on the Son of the Creator of Heaven and Earth in your native tongue that is all that matters. Whatever language one speak as one call upon the Son of I AM is the name of the Son of I AM. YeshaYah is greater than all that. He is King of King and Lord/Owner of everything.

Hebrew Israelites who are Israel through Natural Birth are in danger of not making it into the Kingdom of  I Am. Though it is a beautiful thing to know who we are after being ignorant to our heritage and culture for 2000 years. I Am saddened by the fact that natural Israel of whom I Am of through birth stands to lose out on the promises that  I AM made to us because of unbelief. Not just unbelief in YeshaYah our Messiah but belief in the word of I AM in general. 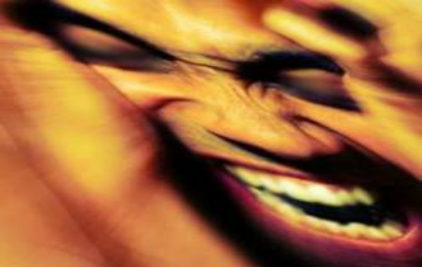 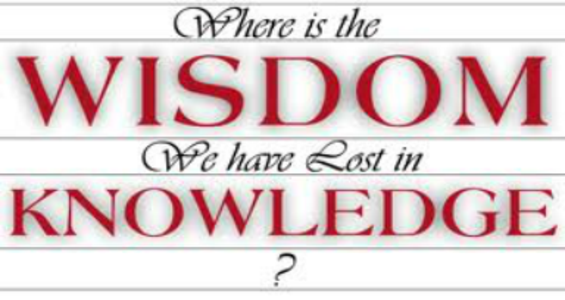 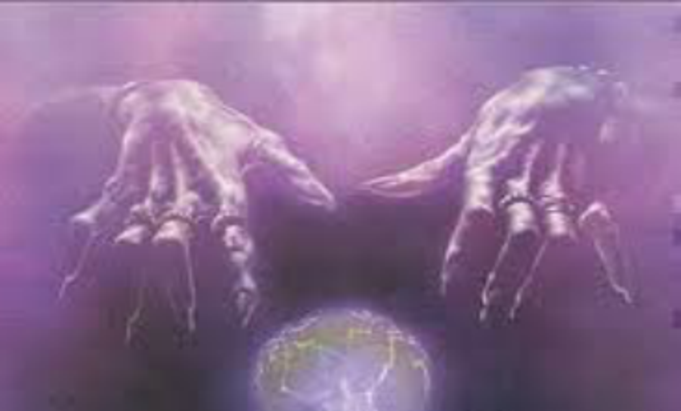 Can I go to my tree in the back yard name YeshaYah and receive salvation if it is about the Name YeshaYah? Never! If a person is trusting in Jesus while knowing and believing in the Son of the Creator of Heaven and Earth they will receive salvation and a Born Again {Old Heart/Spirit of satan removed and New Heart/Spirit of I AM installed within them} experience. I know this from experience. I am Born Again, I am filled with the Holy Spirit of YeshaYah and I thank I AM that I speak with other tongues more than most Hebrew Israelites.

My heart of stone which derived from my sin nature at birth has been removed. A new heart from Father I AM has been given to me with the Laws of I AM written on it. I do not have to try to obey the Laws of I AM, I automatically obey the Law. The reconstructive surgery of Father I AM replacing my stony heart (Which came from my sin nature) with a new heart of flesh from Father I AM has been done inside of me. Again, this is what has happened to every, "Born Again," believer whether they are Hebrew Israelite and Gentile that is called Christian or whosoever will come to YeshaYah for salvation.

The disciples were called Christians first at Corinth. Why were they call Christians? Because people saw the likeness of the Messiah whom they called, "Christ," in the disciples. What a badge of honor! These are Gentiles so they can call the person whom is the Son of I AM whatever the want to in their native language as long as they are calling on the Person who is the son of I AM. Therein is the key! Not this foolish interpretation of the Hebrew name being the only name. It is the only PERSON, then it is the name that He the PERSON is called.

On the day of Pentecost People from different Countries or Regions heard the Hebrews in Jerusalem speaking in the language of the country where they were from, Not speaking Hebrew. Let the World proclaim the Gospel in their own language not in Hebrew. Hebrews are known throughout history for wanting to make people do what we Hebrew Israelites are called to do.  Some of the Hebrews Israelite wanted the Gentiles who were called Christians to be circumcised etc... So they called a meeting and the conclusion was as follow:

But with regard to the Gentiles/Caucasians who have believed (adhered to, trusted in, and relied on Christ), we have sent them a letter with our decision that they should keep themselves free from anything that has been sacrificed to idols and from [tasting] blood and [eating the meat of animals] which have been strangled and from all impurity and sexual immorality.
Acts 21:25

Forasmuch as we have heard, that certain which went out from us have troubled you with words, subverting your souls, saying, Ye must be circumcised, and keep the law: to whom we gave no such commandment: Acts 15:24

Even the Hebrew Israelites of old tried to place unnecessary restrictions on people with their man made rules and regulations. The scriptures is not saying that YeshaYah is the only name Gentiles can call the Son of I AM. The emphasis is on the, "Person." Again if they are calling on a tree name Jesus or a tree name YeshaYah they are out of order. If they are calling on their, cousin, friend, brother, uncle, aunt tee etc, named YeshaYah for salvation they will never be saved. However, call on the Person of the Son of I AM (whose Hebrew name we the Hebrew Israelites has just relearned maybe within the last 50-100 years) that we know as YeshaYah or call that person Jesus, Hosea, YeshaYah or Cock a do da doo and they shall be saved.

We are surely our fathers children. Let us stop trying to conform other people to our conviction and stick to what the word is saying. With all our man made rules and restrictions we still ended up in captivity. Now we are coming out of captivity and we are trying to take up where our dumb ancestors left off by honoring man made rules and regulations above the word of I AM. 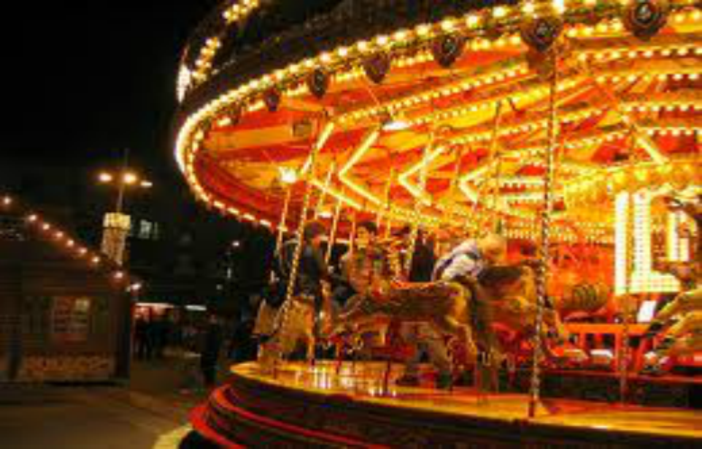 As Yeshayah/Jesus said: "Many will say to me on that day, 'Lord, Lord did we not prophesy in your name and in your name drive out demons and in your name perform many miracles?" Then I will tell them plainly, 'I never knew you. Away from me, you evildoers!" Matthew 7:22-23 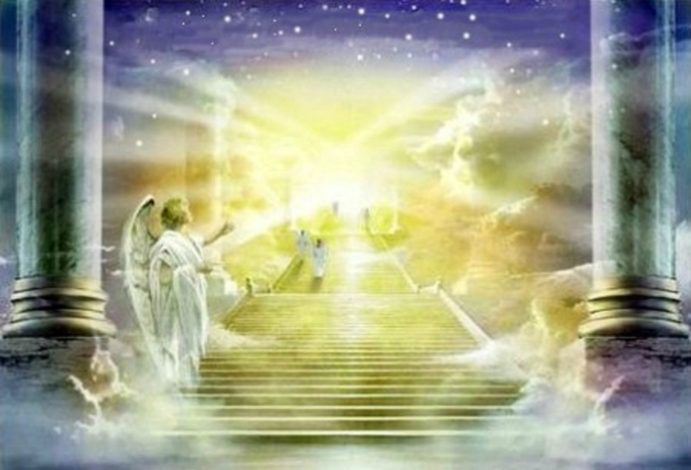 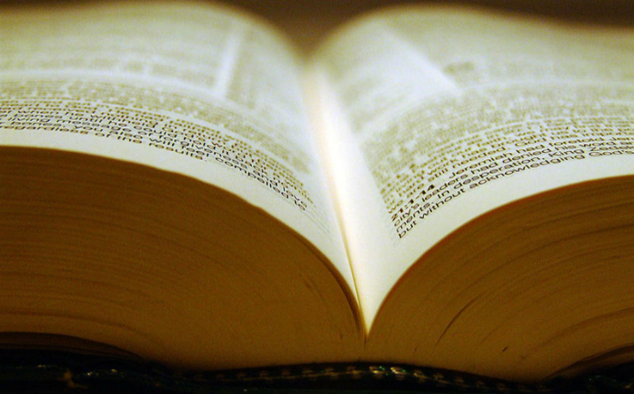 It is one thing to know about a person but it is a totally different thing to intimately know a person through a personal relationship. Get to know I AM and his son Yeshayah/Jesus intimately and personally! Surrender your total being to Him who created you. Establish a New Covenant of the Heart with I AM on His terms.  Not on the terms of the old Covenant agreement that I AM has abolished. Allow I AM to remove your old dead, stony heart and replace it with a new heart of flesh. Therein is the New Covenant agreement established.

I Caution All:
Do not lose your soul speaking against Jesus who is YeshaYah. It is time we get off this satanic merry-go-round that the enemy has created to keep us divided. Remember the greatest strategic weapon the enemy has successfully used against us is, "Divide and Conquer." By keeping us arguing about the name satan is having a field day while snatching souls into the depths of Hell to be tortured and tormented forever. The price is too high to pay for this kind of avoidable error.

Satan has us attacking Jesus and Christians who teach from the same Bible we teach from. Why? Why don't we attack followers of Buddha or followers of Sun Myung Moon, or even followers of Islam and Muhammad? Do you know why we do not attack them? Because they do not matter. Muhammad is already burning in Hell and followers of Islam are on their way to Hell. Islam cannot hurt the kingdom of darkness because it was invented by the king of darkness. Satan does not impress us to attack Islam and Muhammad and its followers because he already owns them, if you want to be real about the matter: Another reason we don't attack Muhammad, Islam, their faith and beliefs is that we are afraid of them, but, that is another story.

Do you know why we attack Jesus who is the same person of YeshaYah? It is because, He is the ONLY way to the father I AM. Jesus is the ONLY threat to the kingdom of darkness because He is YeshaYah the Son of I AM. Do you know why we attack Hebrew Israelites who were nicknamed Christians in Antioch? It is because they ALONE hold the message and truth to salvation. Yes, True Christians are fellow Hebrew Israelites that did such a great job of living and mimicking YeshaYah that those who were in Antioch began calling them Yeshians which in English would be interpreted as Christians. Get off this craziness! 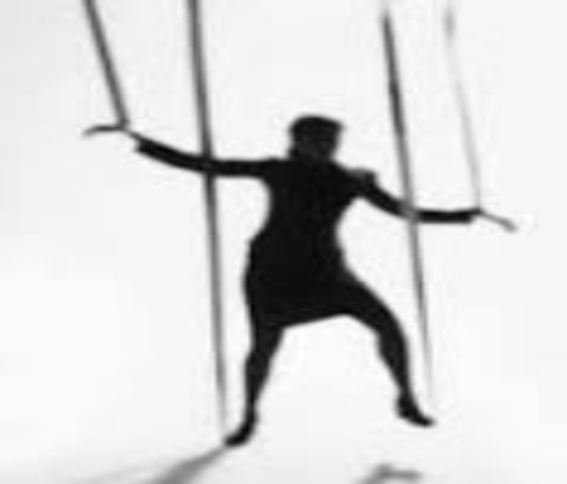 Do not get suckered into the trap of speaking against the Son of I AM unknowingly. Let God be God and you and I be the students. Students learn! Let the Holy Spirit teach! Let us humble ourselves under the hand of I AM and He will exalt us in due season.

Why put ourselves in danger by seeking to be clever in our speech and thought by declaring that Jesus does not exist. How foolish. Do we want to be wise? Do we want to appear wise even when we are stupid? Do this, SHUT UP! The scriptures says, " Even a fool is assumed to be wise as long as he keeps his mouth shut.

Think people, our argument is that Jesus/Yeshayah is not a white man. That, if we are Hebrew Israelites with a darker distinct complexion contrary to the pigmentation of Gentiles and Jesus was and is Hebrew how come Jesus is depicted as a white man by Gentiles and the rest of the World? First let me say this, Who Cares. Second, we know the truth and that is all that matters. If White people and the World want to deceive themselves in this subject, let them do so, it is their prerogative. I AM is able to reveal his Son to all who truly seek Him. As the word says, "Seek and you shall find, knock and the door shall be open."