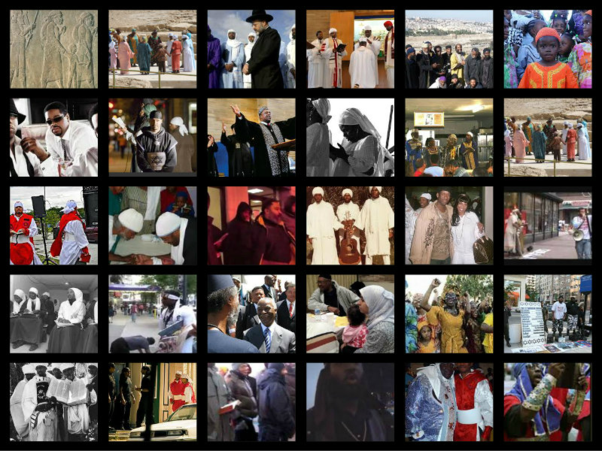 ​This website will render guidelines as to what is and what is not acceptable in the kingdom of I AM. We shall reaffirm the standards of the Kingdom. We shall endeavor to make clear what I AM requires that one may establish a healthy relation with I AM through His Son YeshaYah/Jesus Christ.

We shall seek to make clear what beliefs are necessary that one may live joyfully throughout eternity in the presence of I AM. Through the use of technology via video we shall endeavor to bring proof by means of numerous testimonies concerning such topics as Heaven, Hell, The Rapture of the Church and The Virgin Birth that we may walk in the unity of the faith unto the knowledge of the Son of I AM. That we may grow unto a perfect and mature man who is not tossed back and forth as a leaf blowing in the wind but solid in the knowledge of Him who has called us out of darkness into the marvelous light of His Word. 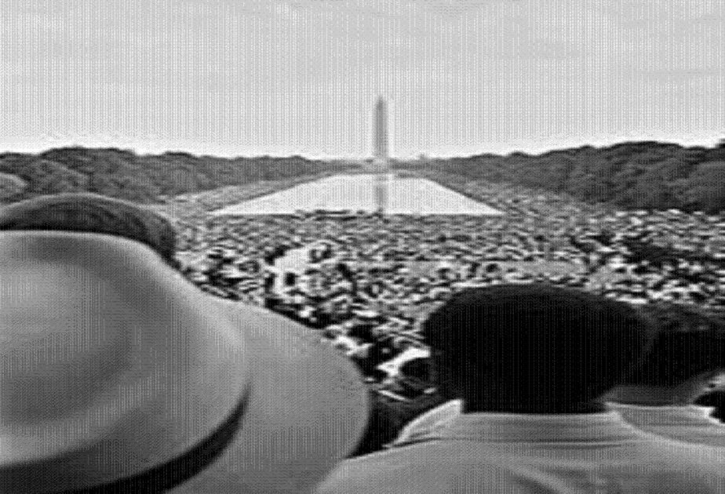 ​We the true Children of Israel deem that a counterfeit people that has served and worshiped Satan for thousands of years that are called Jews has  perpetrated identity theft by claiming to be the Children of Israel. This belief and statement referencing the fake Jews is reaffirmed several times in the scriptures by the King of kings and Lord of all lords, our Savior YeshaYah/Jesus Christ in Revelations 2:9 3:9, John 8:44. YeshaYah says that they, the fake Jews are liars and are committing blasphemy by claiming to be the Children of Israel. YeshaYah also affirms that they, the counterfeits Jews are worshippers of Satan that are of the Synagogue of satan.

Now that our 2000 years of exile from the Promised land of Israel has expired we the true Children of Israel are preparing to return back to the Promised Land. We make claim and the scriptures also affirm that the fake Jews has taken possession of our land as part of their scheme to deceive the World as to their true identity as gypsy Gentiles, Satan worshiping nomads, from the region of Russia.

We have also made access available to numerous videos concerning the fake Jews, their true Identity and the hoax of the holocaust which is used by the counterfeit Jews to extort $billions from countries around the World. 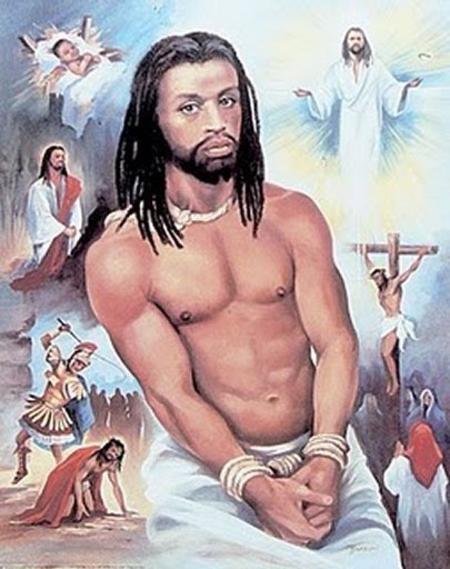 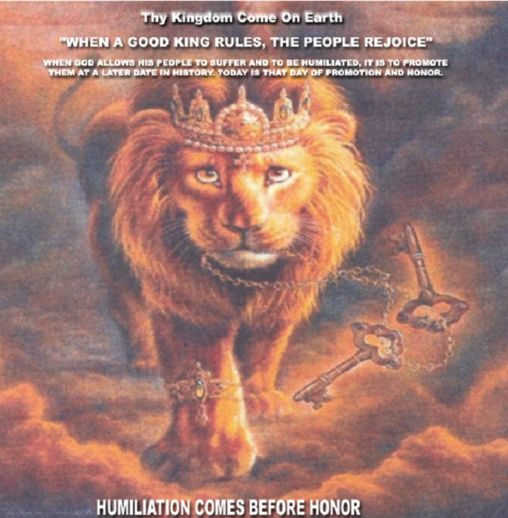 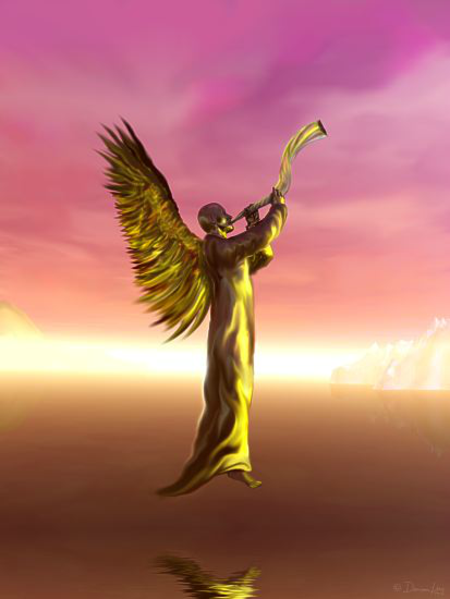 Prophecy was and still is intense with expectation. There is still a great anticipation for change in the "African American"/Israelite/Negro culture in the months ahead. "African American"/Negro History is really Hebrew Israelite History as many will discover very soon that we the so called "African Americans," are not exactly from the heart of Africa but are indeed the seed of Abraham of the Bible whose descendants today are the infamous Children of Israel from the land of Israel which is located on the North East tip of the African Continent.

Hebrew Israelites are many times identified as "Black" Hebrew Israelites because of our association with the phrase "Black and Africa" to describe our people since our identity was lost and even stolen by those calling themselves Jews and other ethnic groups seeking to extinguish our existence. We can say for sure that the History of Israel/Judah is the History of those who are today called "African Americans," and Negroes who have been disbursed throughout the nations of the world as slaves/captives for the last 2000 years.

As we journey to the end of our 2000 year season of captivity we can still attest to the existence of modern slavery, it is, just slavery by another name. The Hebrew Israelite Nation can rejoice in the fact that our God (I AM) has had many prophets to speak to us in reference to end time prophecy concerning us as a people. Knowing our true identity renders us the ability to accurately understand that we the true Israelites have an awesome rich future ahead of us.

We are closely heading to that period in time when we the true Hebrews Israelites who follow the scriptures of the real Negro History book called the Bible can look forward to returning back to our Promised Land's milk which bring needed sustenance and nourishment to our people. The fake Jews and Judaism has made sure that we were not fed on a healthy diet of who we really are as a people, the true Children of Israel.

In keeping us in ignorance, we the beautiful bronze Hebrew Israelite Nation have become famish in our walk with our Creator and is very malnourished as far as a healthy spiritual diet is concerned. While the false Ashkenazi Jews ignorantly recognize one tribe of Israel we the Hebrew Israelites recognize all 12 Hebrew tribes of Israel. We are very excited to see the light of hope on the faces of our people as they come into the knowledge as to our true identity. 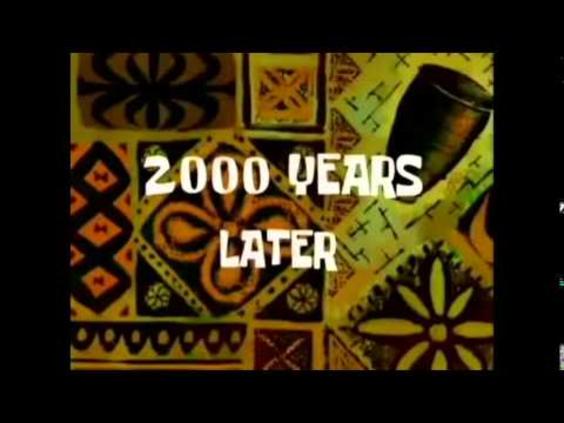 ​We are the Governing body of the Hebrew Israelite Nation commissioned by I AM, the Creator of Heaven and Earth to reunite and reestablish the Kingdom of I AM on Earth. The Hebrew Israelite Nation is also called the House of Israel. This House of Israel consists of twelve Tribes which are the descendants of the twelve sons of Israel. The combined twelve tribes are called The Twelve Tribes of Israel.

Note: For information purposes please know and understand that there is no thirteenth tribe of the Twelve Tribes of Israel as some would suggest to maliciously add another group or race of people for purpose of deception to and of the Hebrew Israelite family. 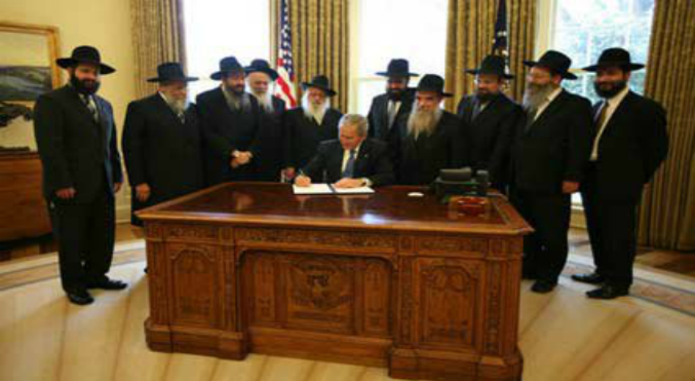 ​All mentioned  topics are vitally necessary so that The House of Israel can walk in one accord while seeking to please I AM in every way. After all is said and done, it is His Kingdom through the House of David that is being reestablished in the Earth.

It is I AM and his Son Yeshayah to who all worship and praise is due. He is the one and only undisputed God and Creator of all that exist everywhere. It is Yeshayah, the Son of I AM to who all power in Heaven and Earth has been given to execute the will of I AM in the Earth.

​The old Covenant was made null and void due to the fact that our Hebrew Israelite ancestors broke the old covenant agreement with I AM through willful disobedience of the terms. Because of a consistent breach of contract I AM nullified the old Covenant and has established a far better Covenant with the House of Israel. The terms of this New Covenant initiated by I AM stipulate that God would write His laws upon the Heart (Spirit) of those entering into this New Covenant with Him. That I AM would remove the hard, dead, cold heart (Spirit) of the recipient and give them a pure tender heart (Spirit) of flesh in its place. Jeremiah 31:33

Because of the sin of man and the Holiness of I AM there is a need for a mediator between man and I AM in order for man to enter into a covenant contractual agreement with I AM. The Covenant agreement stipulate that there must be an acceptance of the mediator which I AM has approved which is the man YeshaYah/Jesus by those seeking to enter into covenant relationship whether they are Hebrew Israelite, Gentile/Caucasian, whosoever will, bond or free. ALL who would come to enter into this New Covenant agreement with I AM under the terms stipulated will not be turned away.

If one has not entered into a New Covenant of the circumcised Heart they are not in Covenant relationship with I AM and is subject to judgment, eternal damnation in hell and will eventually be sentenced to the Lake which burn with Fire, forever. This policy holds true even if one is born a Hebrew Israelite through natural birth or not a Hebrew Israelite. YeshaYah said, you MUST be Born Again. You MUST have a circumcised Heath (Spirit) which is, being Born Again. 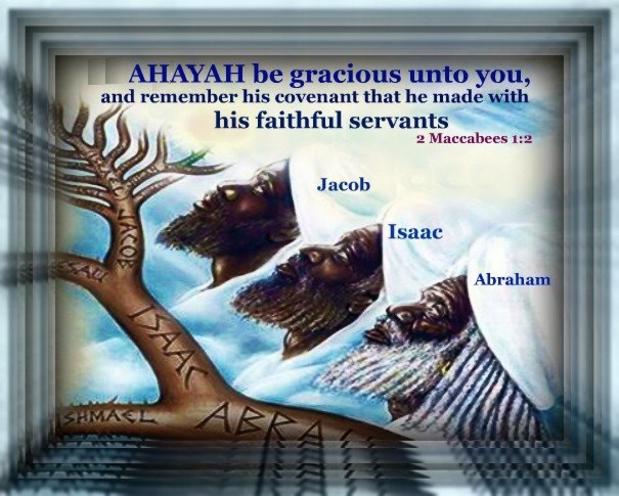 How To Become One With I AM

What MUST One do to be Saved And become Born Again?

* One MUST completely turn from their life of sin and trust Yeshayah/Jesus.

* One MUST believe that Yeshayah died for their sins and the sins of mankind.

* One MUST completely surrendering their life to Yeshayah the Messiah.

* One MUST completely trust in Yeshayah ONLY for salvation.

* One MUST live a Holy, Consecrated, Set Apart from the cares of life for the service of I AM.

* One MUST completely trust I AM Word written in the Negro/Israelite History book/the Bible.

According to the written word of I AM, no one can come to I AM (God) unless they come through Yeshayah/Jesus Christ for salvation. By believing that Yeshayah is the Son of I AM and was sent by I AM to reunite man back to I AM. According to the word of I AM, there is none other name/Man given to men whereby we can be saved from the judgment of I AM on sinners.

It is our responsibility to lay the foundation for which the citizens of the Hebrew Israelite Nation would now comprehend and establish an understanding of how to conduct themselves in the House of Israel according to the written word and the Spirit of I AM.

The Old Covenant was a contractual agreement which our forefather Abraham established with God. This covenant would govern how we the descendants of Abraham's grandson Jacob whose name was later changed to Israel would conduct our daily lives. The terms of the old Covenant stipulates that we were to obey the Laws and the bi-laws, rules and regulations of God to remain in Covenant relationship. 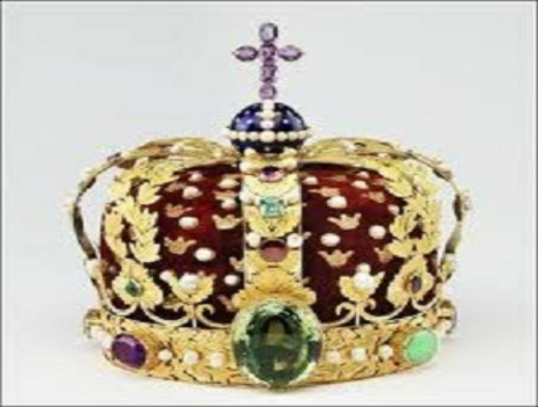 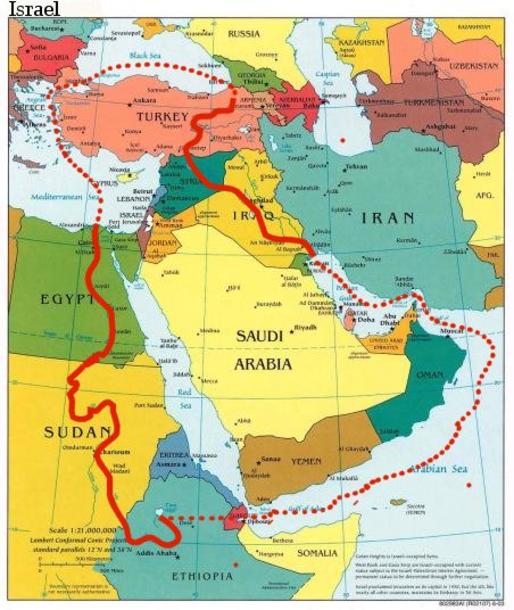