Wisdom says, "Follow the evidence!" Knowing and believing there is a Heaven and Hell can change your destiny. Many people want to go to Heaven but are not informed as to whether Heaven really exist. Most people do not want to go to Hell but they have no idea what Hell is really like and what it take to stay out of Hell. 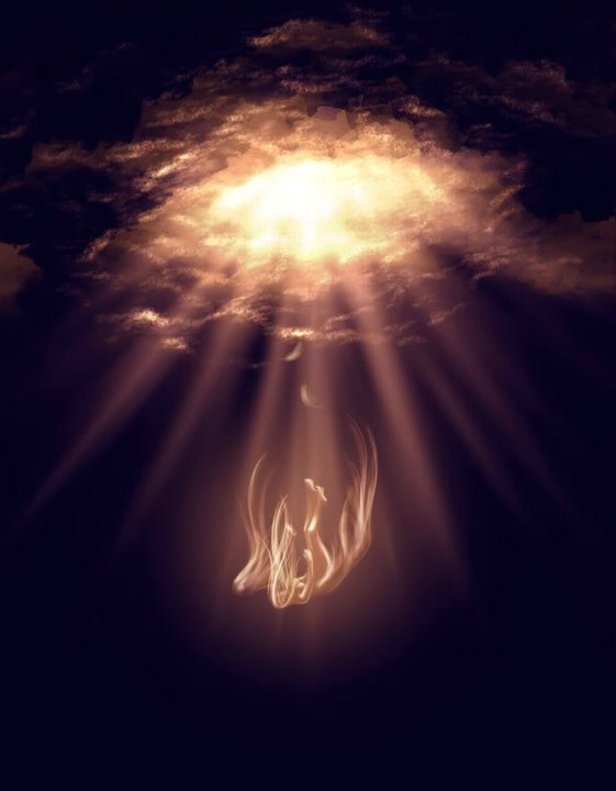 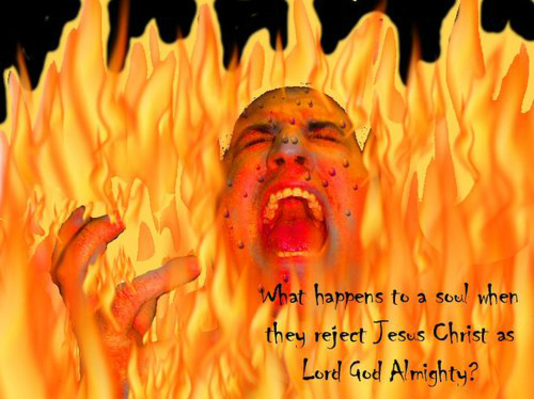 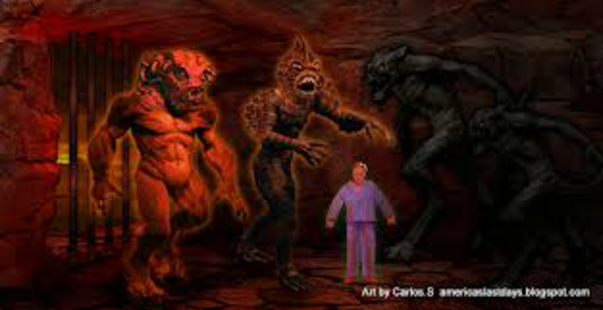 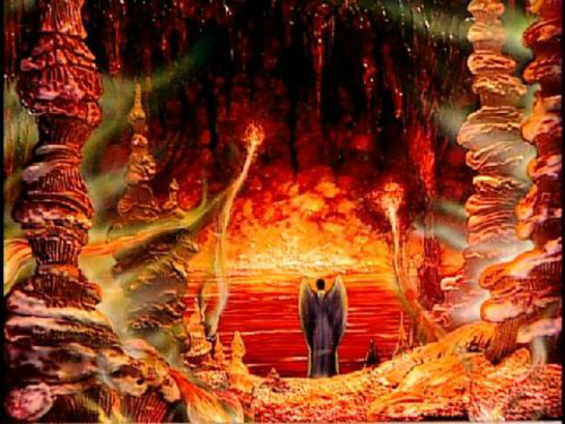 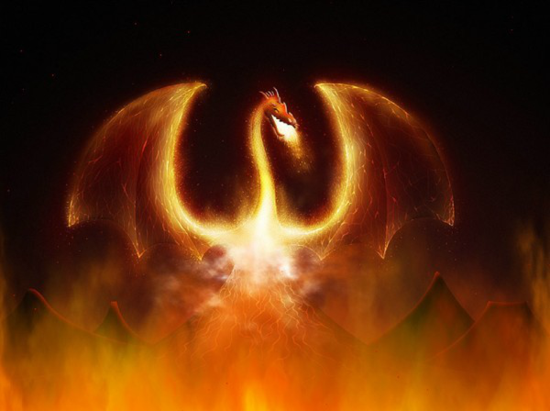 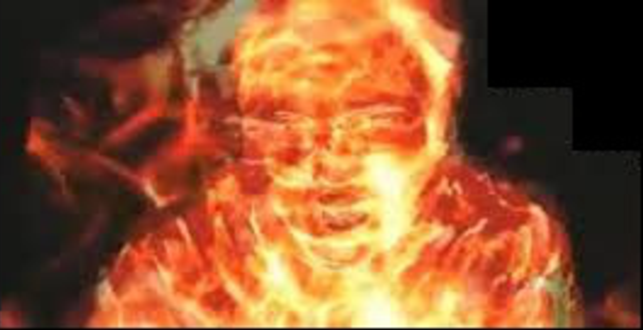 ​Please understand:
This Preacher has not received the revelation yet that those  who are calling themselves  Jews  are fakes sent by satan to deceive the World.
Revelations  2:9, 3:9

Woman See Her Family In Hell 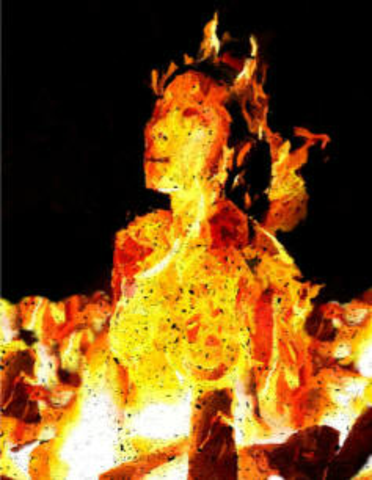 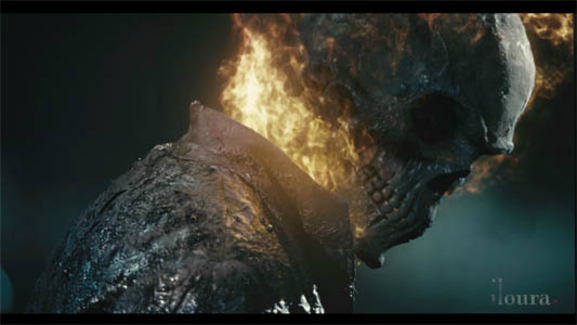 ​My Hebrew Israelite Brothers and Sisters, please notice in your listening to and viewing of these videos, none of the people who YeshaYah allowed to see Hell including YeshaYah, the souls imprisoned in Hell, the demons or Satan, argued about the name of Jesus. That should ring out in clarity that YeshaYah and Jesus is the same person.

AND YOU SHALL BE 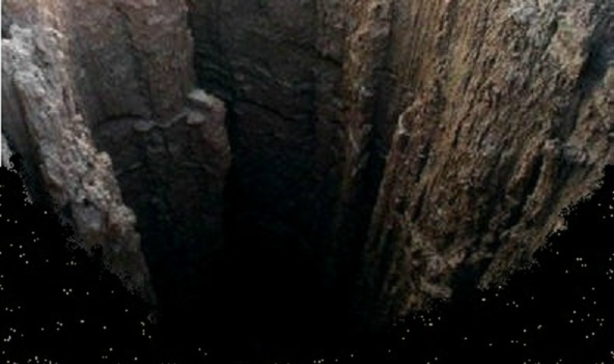 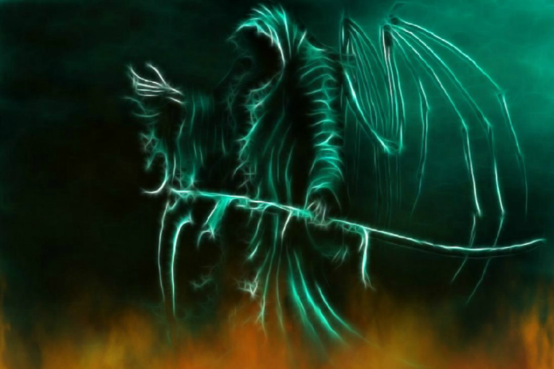 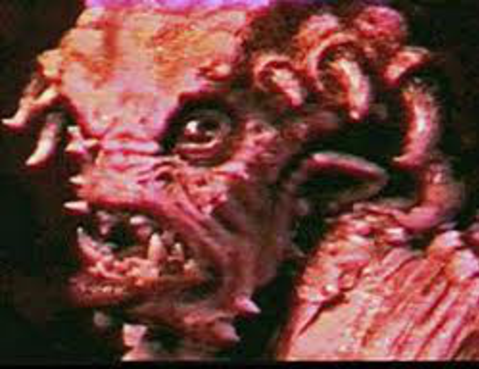 If one is presented with truth to walk therein, there is none to blame for negative consequences if the decision is made to walk contrary to the truth.

There are those that teach that there is no Heaven and no Hell. The scriptures is loaded with references and evidence to the contrary. A common argument is that no one has went to Heaven or Hell to come back to tell us of the fact that Heaven and Hell exist. To the contrary, there are a multitude of people that are eye witnesses to the existence of Heaven and Hell. There are many people alive today that has walk the streets of Heaven and the depths of Hell.


Arabic:  جهنم, (Jahánnam) is a place of torment and pain in the afterlife of many religions, particularly Christianity and Islam, which is reserved for those who deserve eternal punishment. In some religions (such as Catholicism and Islam) this can occur through lack of faith or lack of good works, which in most forms of Protestantism, hell is reserved for those who  do not place their faith in Jesus Christ as their Savior. hell is described in the Bible as a "lake of fire" and of "brimstone" (Revelations 20:10)  and is where satan and his demons will be banished for all eternity when Jesus Returns. 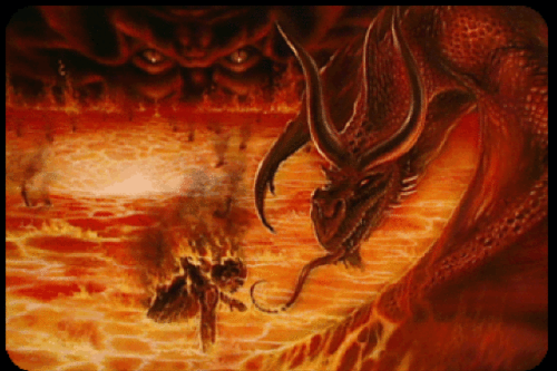 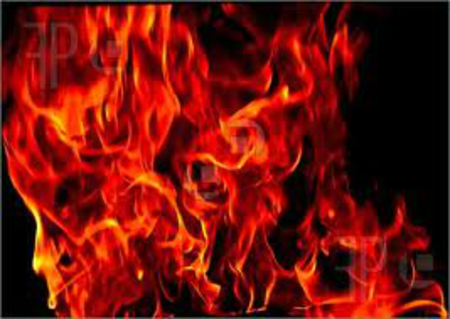