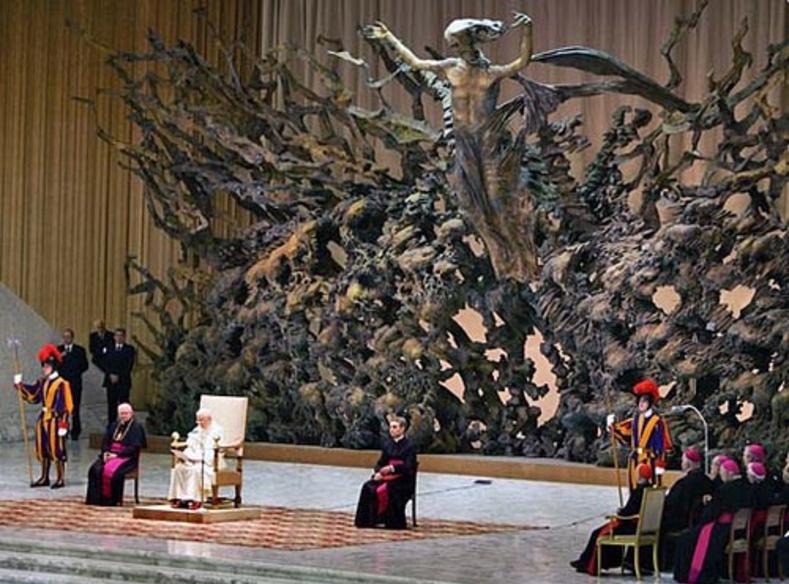 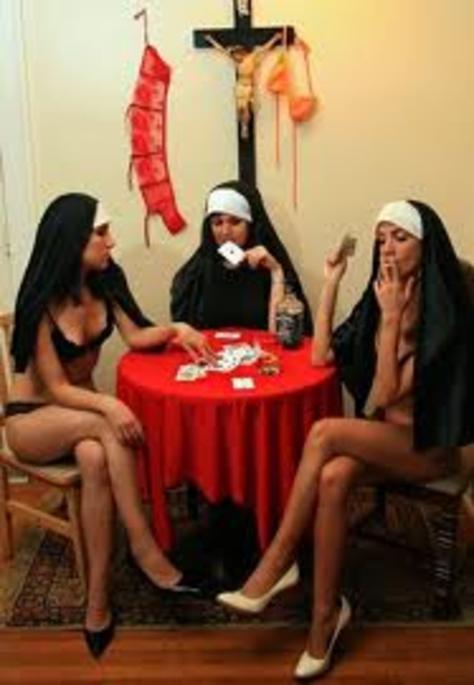 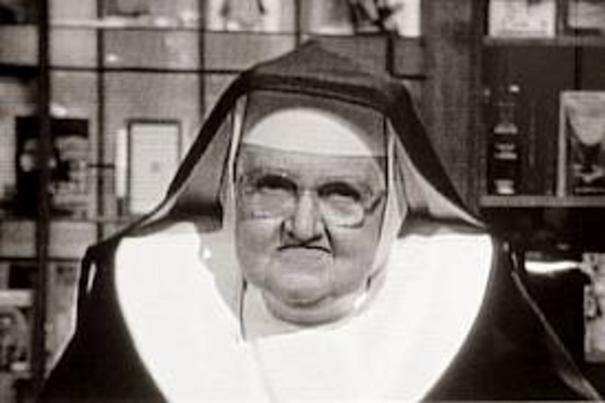 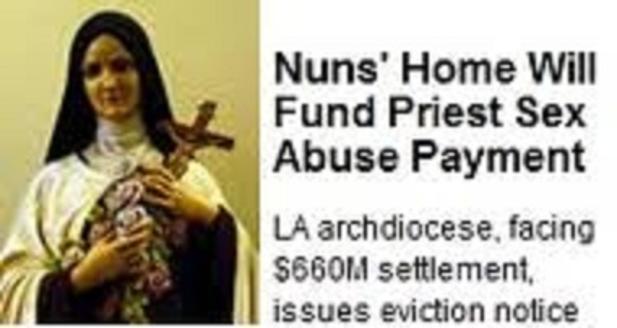 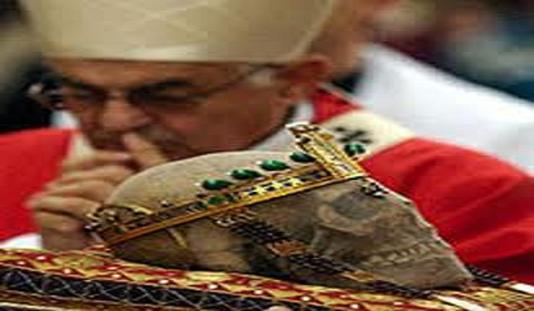 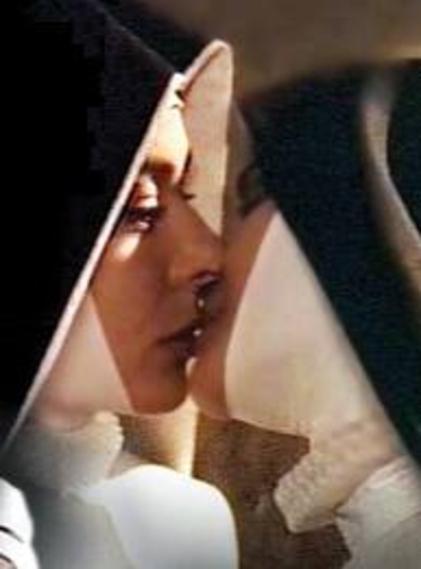 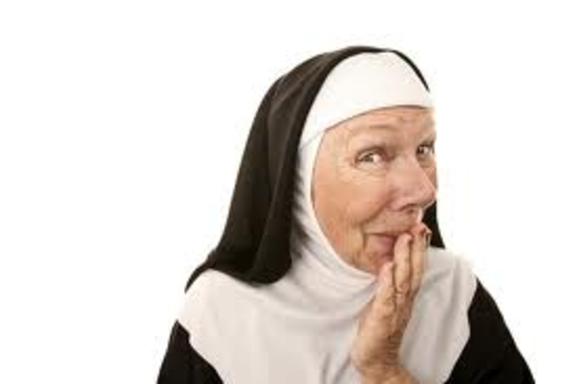 The Catholic Church is heavily into Satanism

I advise everyone involved in with and members of the Catholic Church to flee from it. Get Out quickly! This organization is a satanic institution which is pretending to be the Church of Jesus Christ but is a front for witchcraft initiation and satanism. Hear the words of former Satanist now turned Christian Pastors exposing the lies and deceit of the Catholic Priest

​She also alleges that while senior staff turned a blind eye to the actions of more experienced nuns, novices were strongly punished, even for minor transgressions. She was not allowed to go home after she learn her father had died. "I was able to see [the body of] my father barely 15 minutes before the funeral," she writes. "The [response] of the superiors was that the then senior sisters were not even lucky enough to see the bodies of their parents."

When she resigned as a college principal, she claimed convents had become "houses of torture", saying: "The mental torture was unbearable. When I questioned the church's stand on self-financing colleges and certain other issues, they accused me of having mental problems. They have even sent me to a psychiatrist. There are many nuns undergoing ill-treatment from the order, but they are afraid of challenging it. The church is a formidable fortress."

The allegations are not the only controversy to rock the Catholic Church in Kerala. Last summer, a 23-year-old novice committed suicide and left a note saying she had been harassed by her Mother Superior. Reports suggest there have been a number of similar suicides. And in November, police in Kerala arrested two priests and a nun in connection with the killing of Sister Abhaya in a notorious 1992 murder.

Last night, a spokesman for the Syro-Malabar order of the Catholic Church, Dr Paul Thelakkat, dismissed Sister Jesme's allegations as a "book of trivialities". "It's her experiences, but these are things that might creep into a society of communal living," he said. Asked if the church would be shocked by the allegations, he replied: "Absolutely not. The church knows about these things."​ 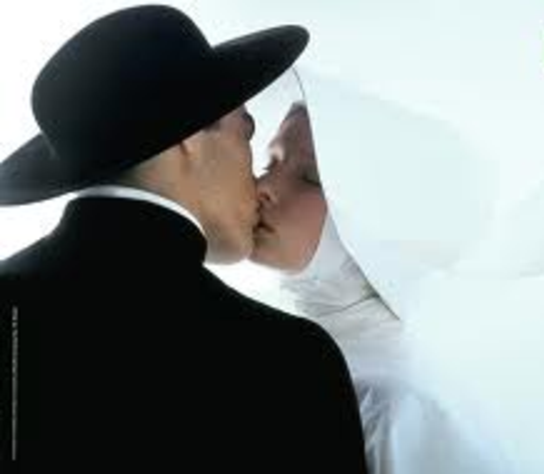 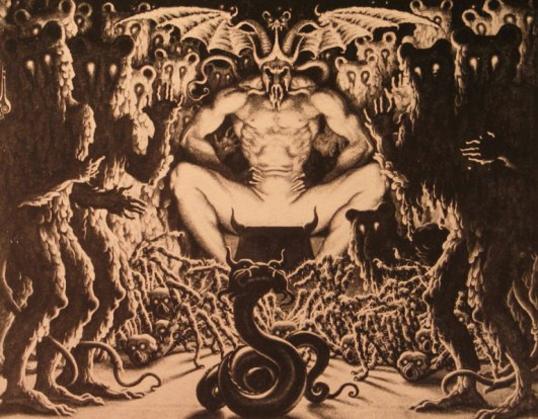 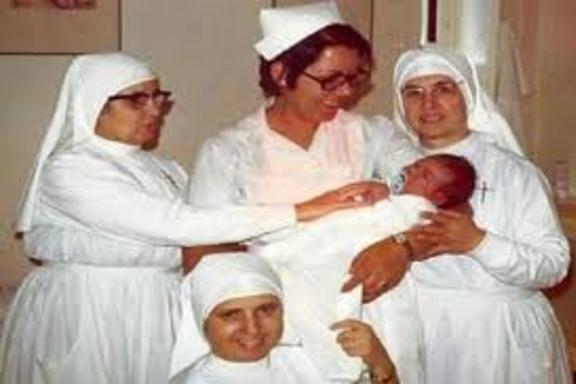 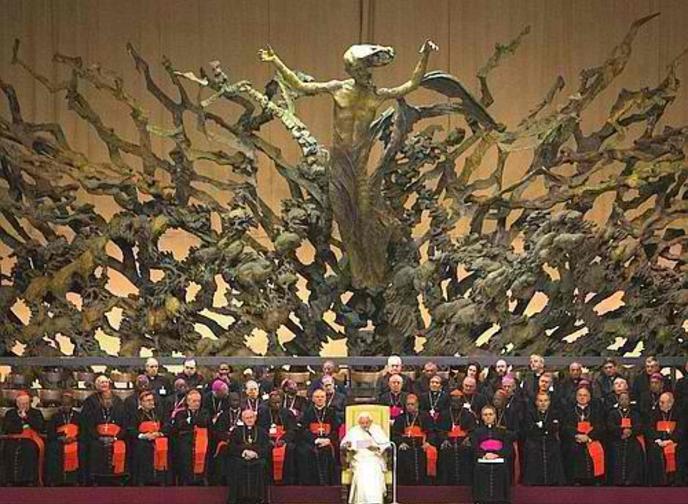 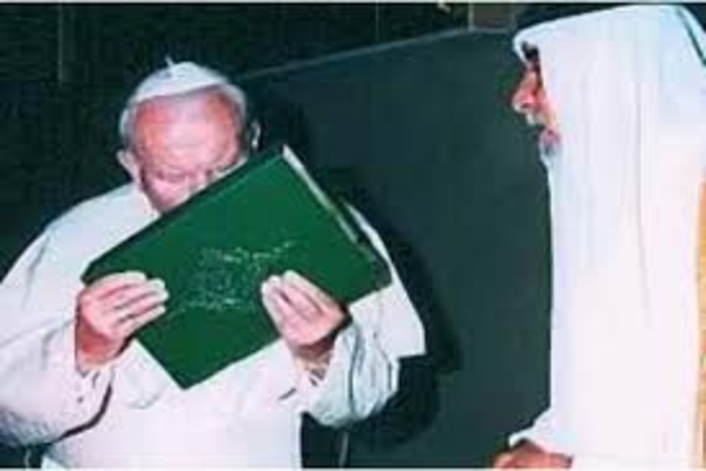 ​A former nun's tell-all story which details illicit relationships, sexual harassment and bullying in the convent where she spent three decades is causing ructions in the Catholic Church in the south Indian state of Kerala.

In Amen – an autobiography of a nun, Sister Jesme says when she became a nun she discovered priests were forcing novices to have sex with them. There were also secret homosexual relationships among the nuns and at one point she was forced into such a relationship by another nun who told her she preferred this kind of arrangement as it ruled out the possibility of pregnancy.

"I did not want to make this book controversial. I want to express my feelings and to explain what happened to me... I want people to know how I have suffered," she told The Independent last night, speaking from the town of Kozhikode. "People say that everything is OK, but I was in the convent and I want them to know what goes on. I have concerns for others."

Sister Jesme, who quit last year as the principal of a Catholic college in Thrissur, alleges senior nuns tried to have her committed to a mental institution after she spoke out against them.

In her book, she says that while traveling through Bangalore, she was once directed to stay with a purportedly pious priest who took her to a garden "and showed me several pairs cuddling behind trees. He also gave me a sermon on the necessity of physical love and described the illicit affairs that certain bishops and priests had". The priest took her to his home, stripped off his clothes and ordered her to do the same. 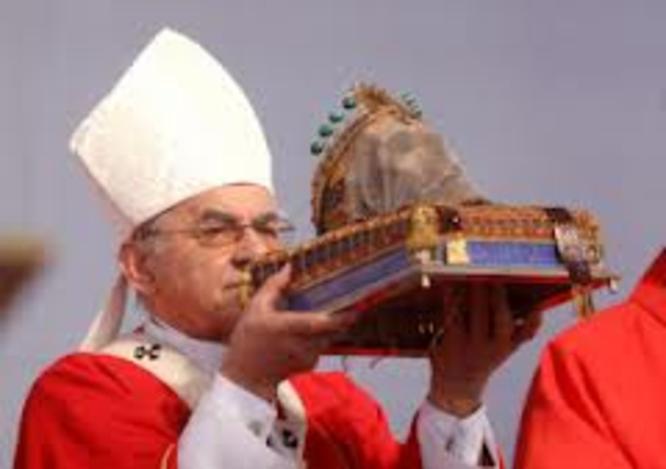 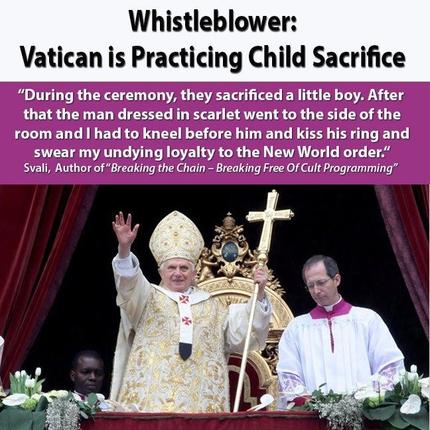 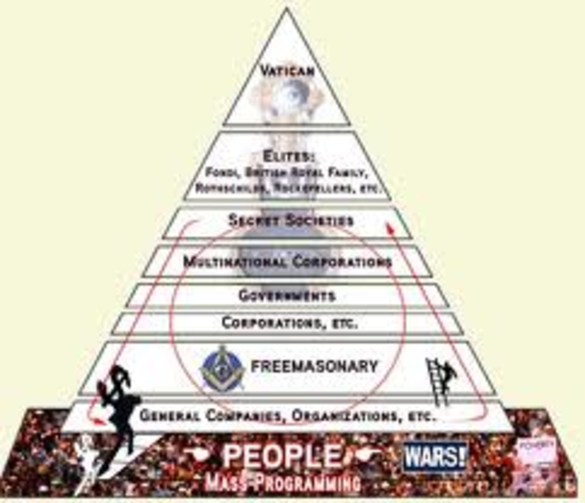