One of the things Negroes MUST come to terms with is, just because we love a people does not mean that they love us. If I AM, our God says that Caucasians hate us, that means that the hatred is real. We cannot love their hate away. Does that mean that each individual Caucasian hate us? No, I believe that their are a few that do not hate Negroes/Israel. But, the majority does and when it comes to their survival verses our survival, they would do all that is within their power to wipe us off the face of the earth.

But, the focus of this post is to show the Negro Nation of Israel that our God says that it is he that has been fighting against us and allowing Caucasians and other ethnic groups to take advantage of Negroes/Israel. Negroes refuse to serve I AM in times of prosperity in our own land  therefore se sent us to the land of our ENEMY to serve them in poverty and lack. Caucasians has been allowed to conquer the Negro Nation of Israel because of the rebellion of our ancestors against I AM

But, the good news is, I AM our God is calling us back home from our exile and is about to destroy all nations of people that has taken advantage of Negroes in our season of being exiled from our land and from our great God. We will again serve I AM in a life of abundance and greatness. We will never be separated from the land promised to us or our God. 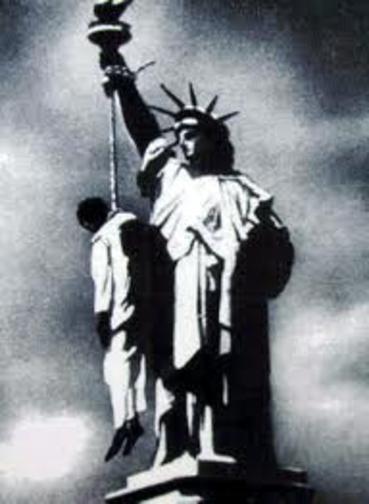 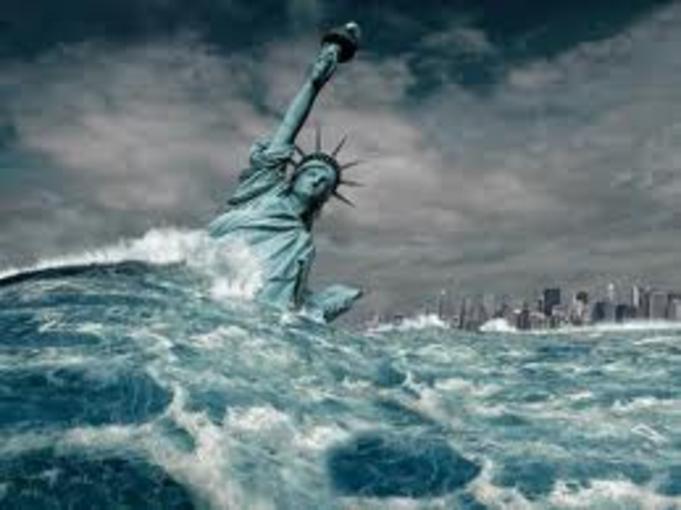 Look what else our God had to say about the Negro Nation of Israel.

I will set my face against you so that you will be defeated by YOUR ENEMIES; THOSE WHO HATE YOU WILL RULE OVER YOU, and you will flee even when no one is pursuing you. Leviticus 26:17​​ 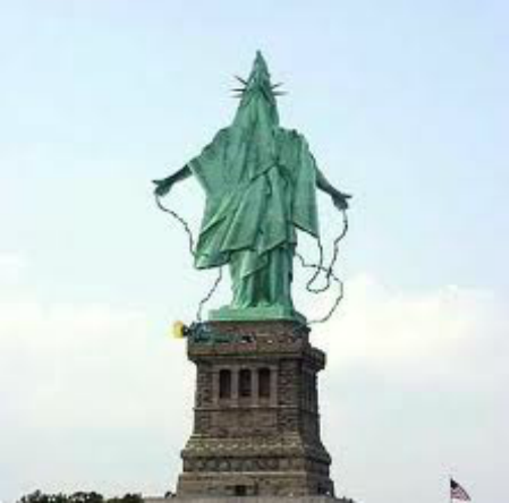 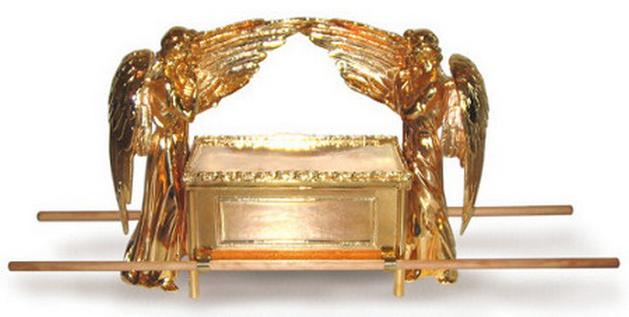 The Shame of The United States of America

I.    Identify your Enemy

a. Former Leader of worship and Praise through music before

the Throne who rebelled against I AM/God because he wanted

1. Fallen Angel who rebelled with satan against  I AM.

D. United States of America/All Government of the World

1. The President of The United States Of America

a. Federal Bureau of Investigation ( FBI) 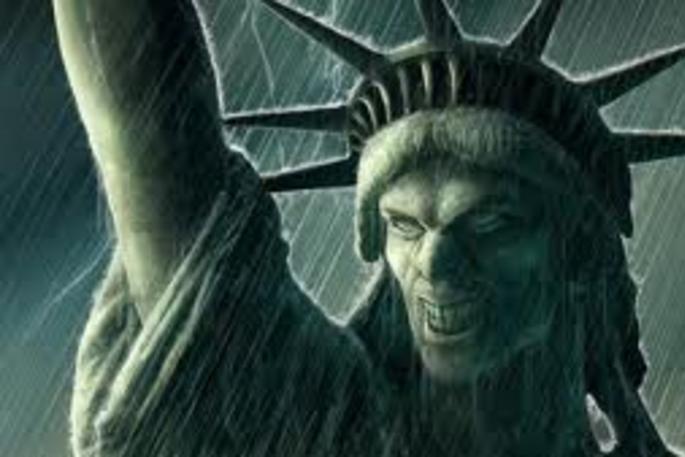 In facing reality we must accept the fact that the Negro house of Israel has been under siege since we stepped foot on what is now know as the American Continent. An elaborate system has been put in place to keep Negroes in a permanent state of servitude by those whom were appointed to be our captors.​ But, we can face this fact also, our servitude was and is not a result our their greatness but because of the greatness of our God who punished us because of the sins our ancestors committed against the God of our ancestors.

With this great knowledge we can go forward with great assurance that the end is near at hand whereby we as a people will be coming out of this diaspora by the same hands of the one and only God (I AM) who sentenced us to this temporary life of servitude.

** Engineer fruits and Vegetable to produce no seed

c. By intentionally spreading of infectious Diseases and Viruses VIA

** Contaminate the Air-Atmosphere with poison via Chemtrails

11. Own most Major Corporations in the World

12. Completely sold out to Satan and his agenda

13. Mission is to establish a One World Government

14. Eliminate any and all Monarch form of Government

17. Must use wealth acquired to promote Satan's Agenda

19. Members of the Bohemian Club of Bohemian Grove

20. Practice and participate in Human Sacrifices to satan

of Power and Authority

7. Owners of the Federal Reserve System in the USA

8. Finance Wars on both sides of the conflict

10. Has Mission from Satan to Depopulate (Murder 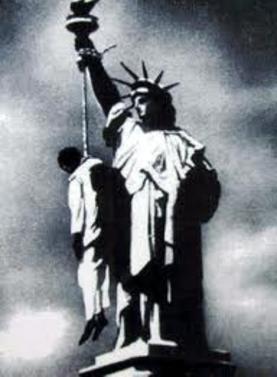 13. Arrest drug dealers who are selling the Drugs that they

1. Many Satanist working within the CIA

3. Work with foreign government to purchase drugs which are             illegal in the USA

4. Assassinate Foreign Leaders whom does  not cooperate with

5. Arrange the transportation for illegal Drugs to be brought

7. Overthrow Foreign  Governments Leaders and whom will

not submit to the USA

10.  Involved in much Occult practices

a.   Through Hypnosis, Drugs & Torture etc,

13. Experts at lying and hiding the Truth

In her was found the blood of prophets and of God's holy people,

of all who have been slaughtered on the earth."

For The Advancement Of 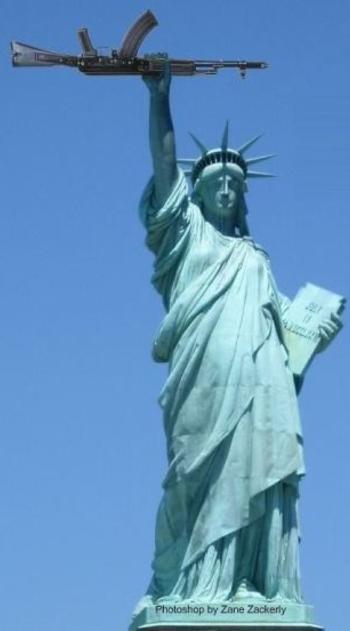 Because of her much wickedness and great sorcery America is going down for the count.

Then a mighty angel picked up a boulder the size of a large millstone and threw it into the sea, and said:

"With such violence the great city of Babylon/America will be thrown down, never to be found again. 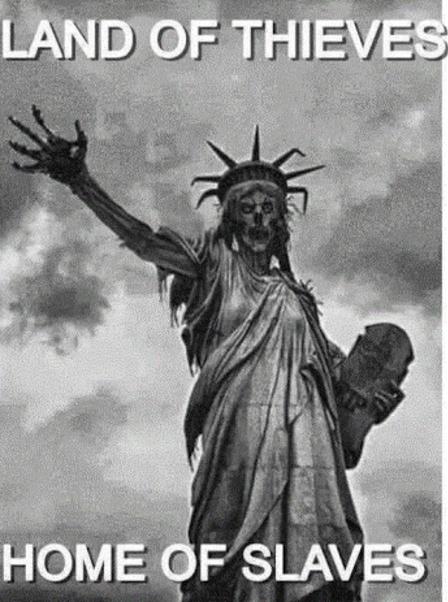 The Negroes Must Comfort Themselves

To mentally get around the tormenting thought that a people so evil and vile can be allowed to capture and mistreat a whole nation of people without reservation one must keep in mind a key word here, that word is allowed. Caucasians/Gentiles were allowed to place the nation of Israel in slavery because I AM (The God of the Israelites/Negroes) proclaimed in the scriptures that:

"Because you/Negroes/Israel did not serve I AM your God joyfully and gladly in the time of prosperity, therefore in hunger and thirst, in nakedness and dire poverty, you will serve the enemies I AM sends against you. He/Caucasians/Gentiles/Your enemy will put an iron yoke on your neck until he has destroyed you. Deuteronomy 28;47-48

Our Negro History Book Has The Answers

The scriptures written in the Negro history book called the Bible declares disaster upon negroes and the answer that is to be given to us as to why did this disaster come upon us:


“When you tell this to the people/Negroes and they ask, ‘Why is God talking this way, threatening us with all these calamities? We’re not criminals, after all. What have we done to our God to be treated like this?’ tell them this: ‘It’s because your ancestors left me, walked off and never looked back. They took up with the no-gods, worshiped and doted on them, and ignored me and wouldn’t do a thing I told them. And you’re even worse! Take a good look in the mirror—each of you/Negroes doing whatever you want, whenever you want, refusing to pay attention to me. And for this I’m getting rid of you, throwing you out in the cold, into a far and strange country. You can worship your precious no-gods there to your heart’s content. Rest assured, I won’t bother you anymore.’

* Paid reparation to every ethnic group offended except Hebrew        Israelites/Negroes

* Infiltrated by and has members that are Satanist 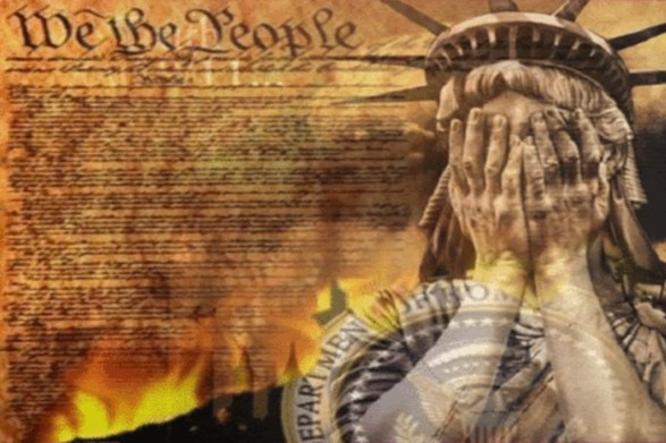 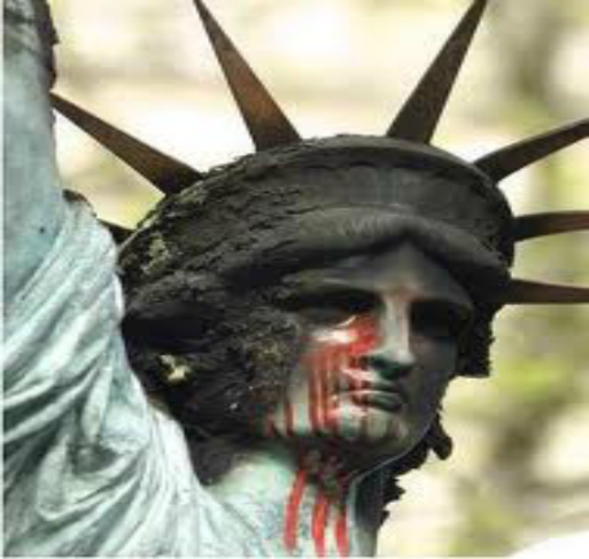 5. Establish sting operations in Hebrew Israelite Communities          to arrest drug dealers after they distribute the drugs to the            drug pushers

1. Many Satanist working within the State Police

6. Provide Security for State and local officials as they bring            drugs and guns into the states targeted for distribution into          the Hebrew Israelite Communities

1. Many Satanist running and within the Police Departments

4. Impede Hebrew Israelites more than any other Ethnic group

8. Protect the interest of Politicians in the drug trade.

1. Establish to make great profit from the housing of Hebrew Israelite Prison population. 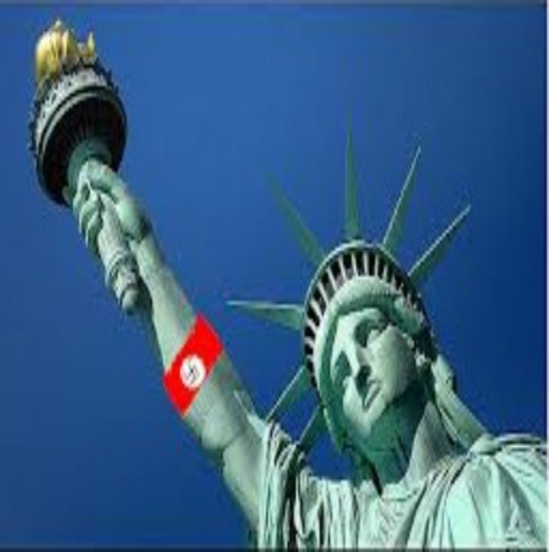 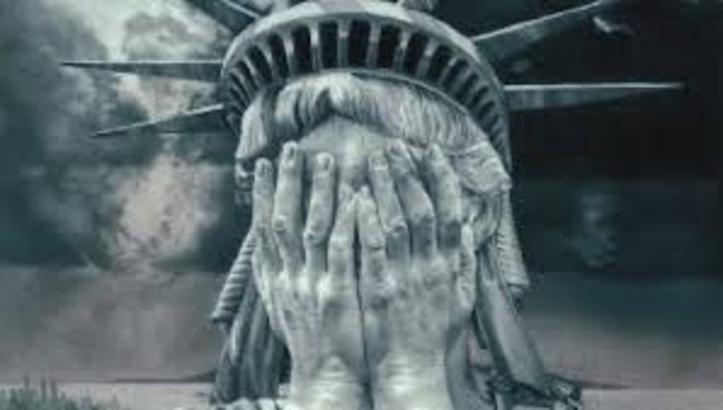