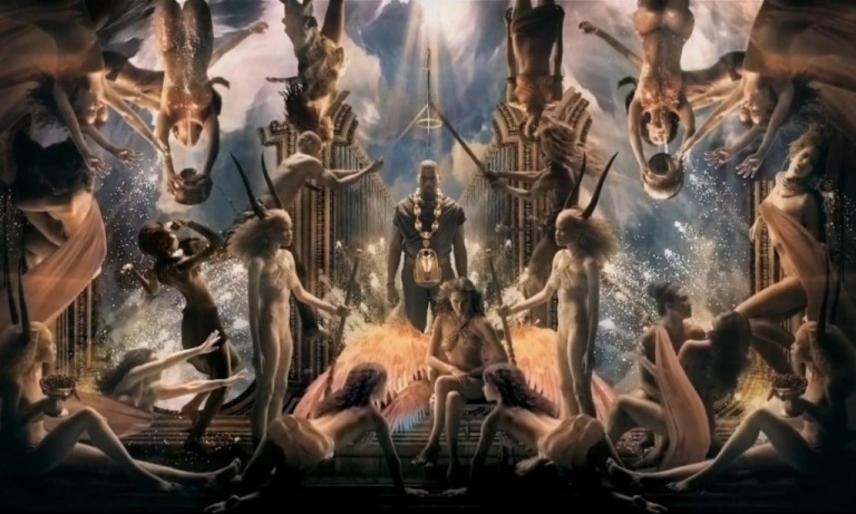 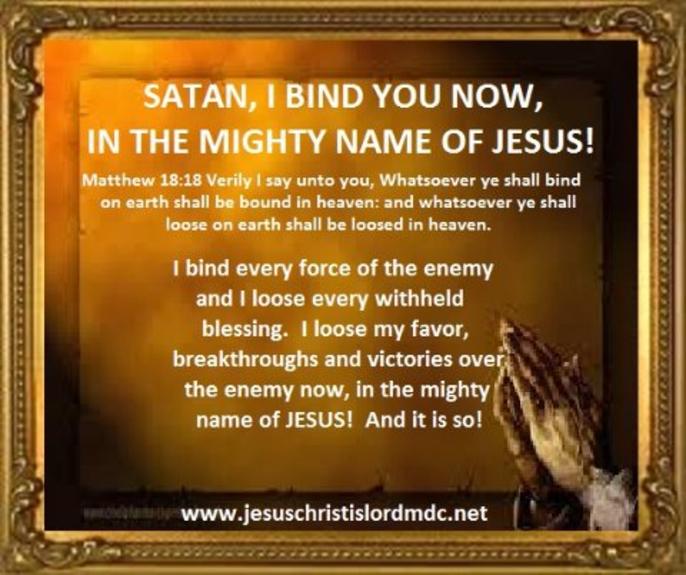 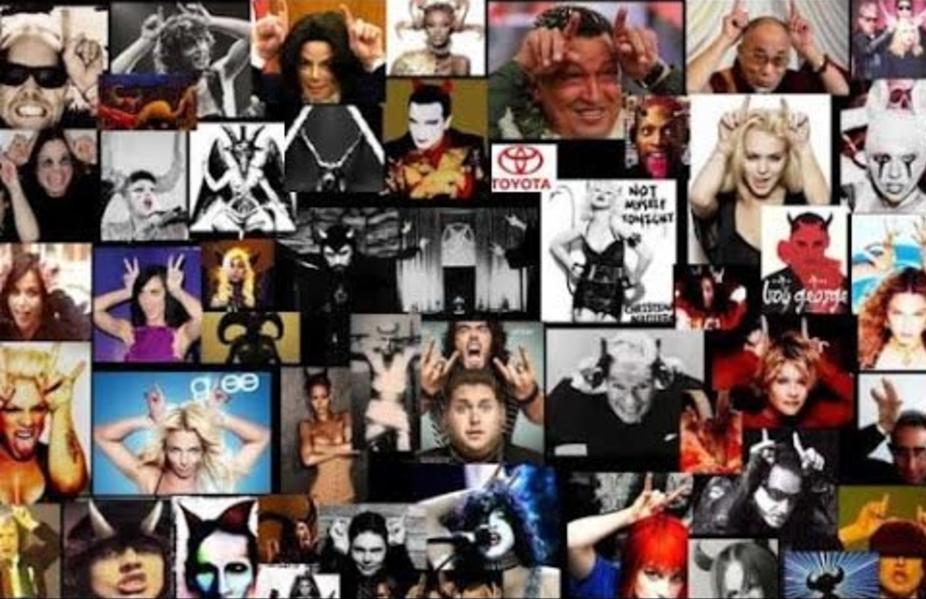 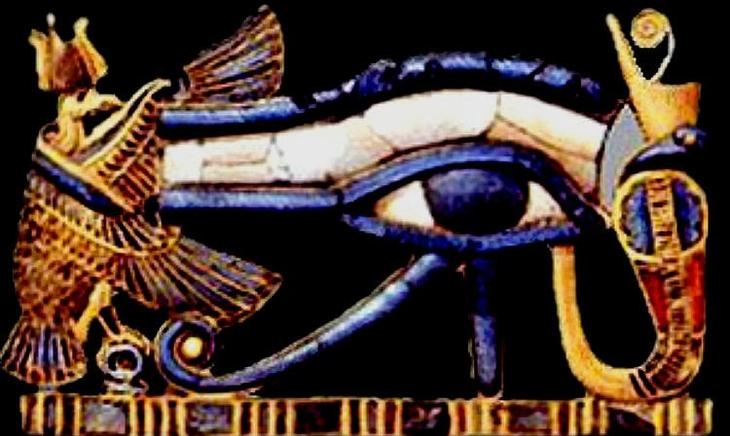 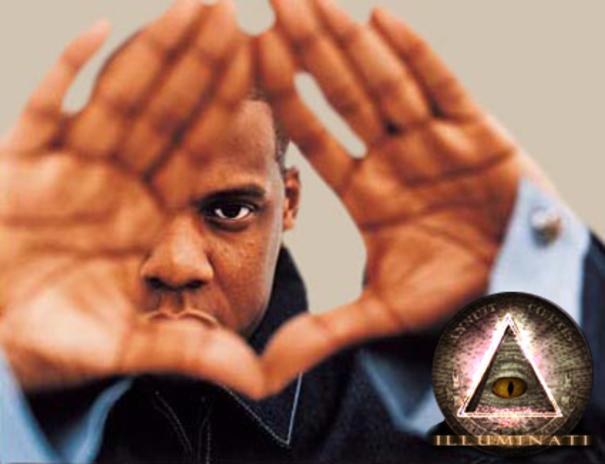 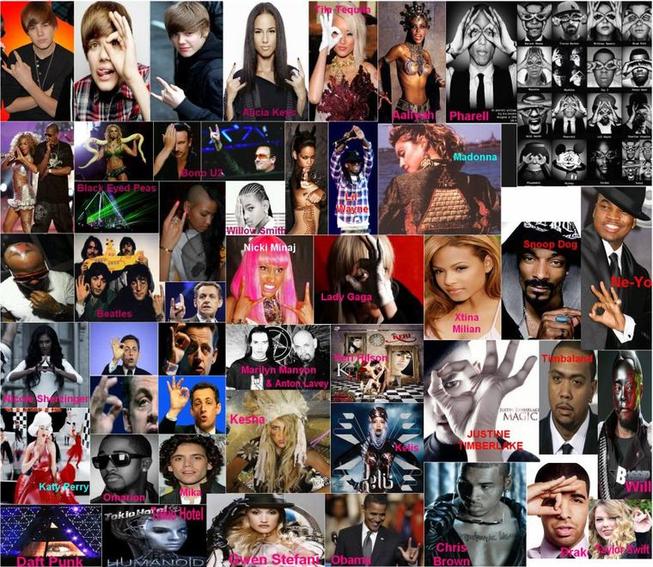 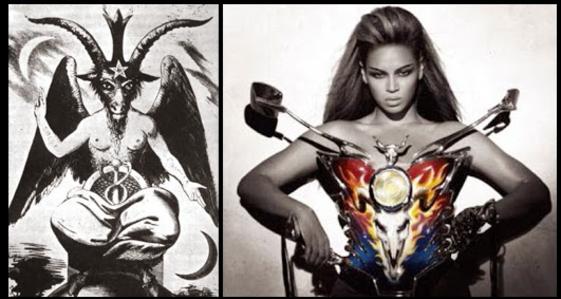 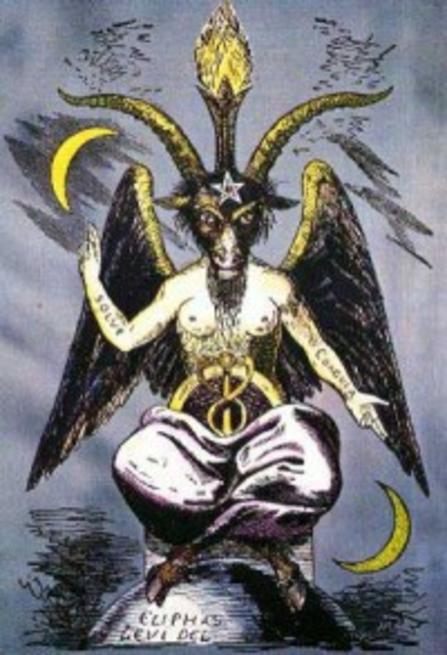 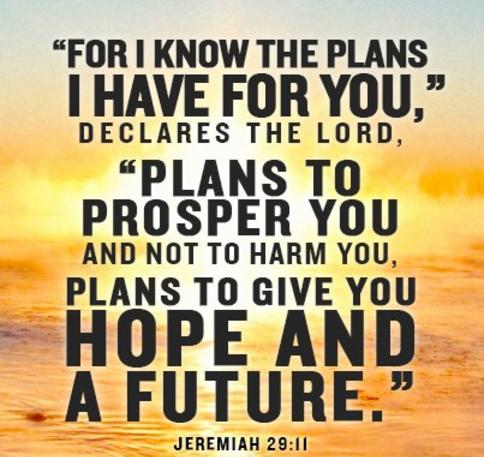 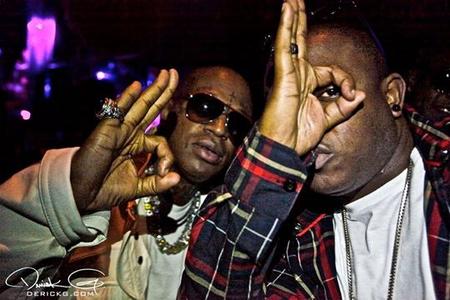 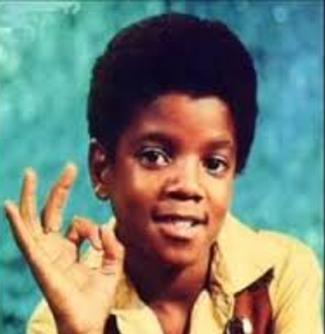 The music industry has been completely taken over by satan with the intention of perverting the mind of all who listen to music. Satan Hates Elohim and man therefore he seek lead many people to hell through music.

Satan the fallen arch angel who was called Lucifer was the former leader of praise and worship who was adorned with the awesome responsibility to bring glory to I AM/God through music before the Holy Throne of God. Satan foolishly rebelled against I AM the creator of all things.

Because this wickedness was found in Lucifer he was cast out of Heaven. When Lucifer was cast out of heaven he persuaded 1/3 of the heavenly host of glorious Angels to follow him in his quest and rebellion to be like Elohim and receive worship and praise.

Every since that time satan has been angry with Elohim for casting him and his fallen angel followers out of Heaven. After the fall of Lucifer, I AM created a place call Hell in the center of the Earth to be used for the torture and torment of Satan and the fallen angels.

SOLD YOUR SOUL TO SATAN?

DO YOU WANT OUT OF THE CONTRACT SIGNED IN BLOOD?

THEN FOLLOW THE INSTRUCTIONS ON THE PAGE RELATING TO:

SOLD YOUR SOUL TO SATAN? DO YOU WANT OUT OF THE CONTRACT?

​We read in the book of Genesis that I AM decided to create man in his image and likeness. I AM love his creation of man, but that brought the  jealousy of Satan against man. Satan decided that since I AM love man so much he would corrupt man to cause a division between I AM and man. This trend has continued even to this today.

Because satan hate man and he knows that I AM loves man satan is doing all that is in his power to get man to rebel as he did against I AM  so that man can be sentenced to the torments of Hell even as He and his fallen angels who are now called demons.

When I AM created man He also gave man the ability to worship Him through singing and the playing of musical instruments. Now Satan has moved to pervert the music industry of today. Satan has entice singers and performers that are in the music industry to sell their soul to him in exchange for success, fame and fortune.

Much of the music today glorify sex, violence, murder and profanity. Therein many who listen to this music become possessed with evil spirit of perversion. When a song is recorded it is done so on what is called a master. Before the Master is duplicated and distributed to the public, choice witches are called to the studio to come in to conjure up demons to posses each recording that is made. A demon is assigned to follow each duplicate with the purpose of possessing any and all persons listening to the music.

Today nothing good comes out of the Music Industry. There is also music that directly praise and glorify satan. Satan full of much evil and perversion knows that most people will not directly worship him as god (Especially Hebrew Israelite) stoop to dirty tactics to trick people into worshipping him. What an idiot he is!