Have questions concerning our return           back to the Promised Land?

Thank you for uniting with the infamous yet coveted True Children of Israel as we prepare to return back to the land of our ancestors, The Promised Land of Israel. Please, as questions below!

Thank you for contacting us! If needed, you will hear back within 48-72 hours. 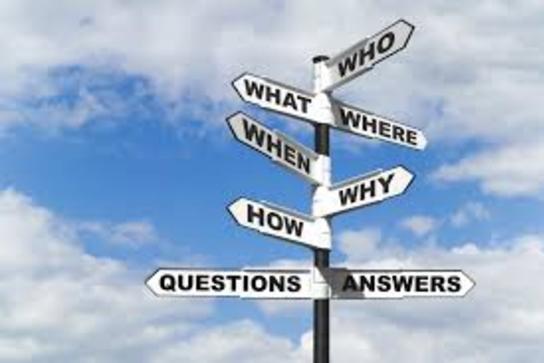 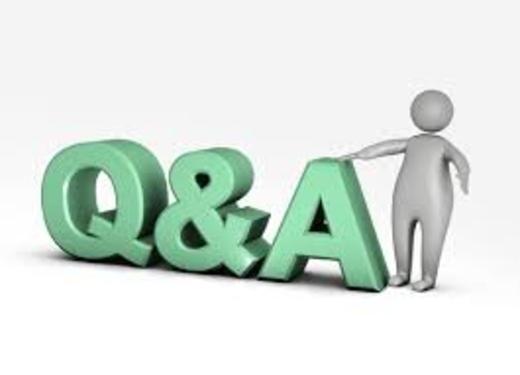 Many questions will be forth coming concerning Hebrews/Negroes returning back to the Promised Land of Israel. Below are a few answers to frequently asked questions.


1. Who will be going back to Israel?
Every Hebrew Israelite/African American/Negroes and those who have been born again.


4. Will I need Money?
No. Everything will be completely paid for by the Kingdom/Government of the Hebrew Israelite Nation.


5. Do I have to fly?
No. Those who prefer to travel by ship can do so. When registration begins, you will provide that information to the Hebrew Israelite Nation of your preference of travel.

*Note: When registering, please provide information concerning family members so that we may be able to locate your family members once we reach the Wilderness of Egypt and Promised Land.

6. Will other ethnicities be traveling with the Hebrews back to Israel?
Yes.

7. What about the fake Jews who are occupying the land of Israel now?
Keep watching. Very soon they will be no more. The judgment of I AM is upon them for their treachery, deceit and for going into the land of Israel. They are Gentile, counterfeits who are pretending to be Israelites. Some have been deceived into thinking that they are Hebrews.

8. What should I do about our houses and land in America?
Sell Sell, Sell! Sell it all as quickly as possible and buy gold and silver with the money you receive from the sales. Only keep as much cash on hand to pay rent and to purchase food until we leave the USA. Purchase tangible gold and silver. Never purchase paper and claim you have gold or silver.

9. Why should I convert my US currency into: Gold or Silver?
The U.S. dollar is currently worthless. The information concerning the worthless value of the dollar has just not reached the American public on a mass scale yet. Also, those in positions of power (the real secret government who are behind the scenes running the United States of America) are planning to bankrupt the country to make the dollar worthless and usher in a new monetary system and the New World Order.

10. What about my retirement funds and investments.

Cash In!
The illuminati is about to raid retirement funds and bankrupt the government just as they did to the nation of Greece.

11. Should I store my valuables in bank safety deposit boxes?
Do not use bank safety deposit boxes/storage for the security of your goods; they will be raided and you’ll lose everything. If ever it was time for families to unite for protection, it is now, especially in protecting assets as we transition to leave. Trust no institution with your assets. Barely trust family members. Trust YeshaYah/Jesus in this hour, listen to him and do what he tells you to do. All crimes committed in the time of this transition will be dealt with severely.


12. Will we have protection during this time of transition?
Yes! God is our main protector in this transition. He is our front and rear guard.

Yes, we have a very highly trained and experienced military hidden at this time. We have approximately 3 million highly trained military personnel who have been trained in various branches of the U.S. Military. Plus, new recruits are constantly signing on to join our military. We also have approximately 3 million battle hardened frontline soldiers spread out across America awaiting marching orders. We have a light count of about 10 million total warriors just with the Tribe of Judah posted just in America.

At present, we have no total figures of the trained, battle-tested frontline warriors registered with the other 11 Tribes of Israel exiled throughout the South American nations, the Caribbean Islands, Africa, and other first world nations. Many of the warriors from the other 11 Tribes of Israel have been military trained by the U.S., Great Britain, France, Canada, Ottawa, etc., to name just a few.

13. Will we have to fight to leave America?
No! America will kill herself eventually! However, it appears we may have to deal with the police all across America who are murdering our people. The orders has been given by King David the new leader to all  Negros to follow Jesus orders to: If you don't have a Gun, go out and pawn you most valued possessions to purchase a gun. I AM will put a complete stop to police murdering our people. Luke 22:36

16. About Israel, is this the New Jerusalem come down from Heaven?
No??

17. What type of governmental system will Israel be governed by?
A monarch. A King with absolute and supreme power.

18. How many Hebrew Israelites/African Americans reside in the United States?
Approximately 75 million

19. How many will be returning to the Wilderness/Promised Land of Israel?
All 75 million negroes/Israelites plus those who are not Hebrew by birth but are Born-Again Christians. As the Word declares, others will escort us back home to Israel.

20.  This chosen king,” is he an actual person in the present time?
Yes, the king Jesus sent to bring us back to the Promised Land is alive and well today. He and his military will engage in battle for world domination. He will succeed, and the kingdoms of this world will become the kingdoms of our Lord and his Christ. ThenChrist will return to meet us in the air (Revelation 11:15).  This is the REAL New World Order!

As it is written, “But eventually the holy people of the High God will be given the kingdom and have it ever after—yes, forever and ever.” Daniel 7:18 [MSG] 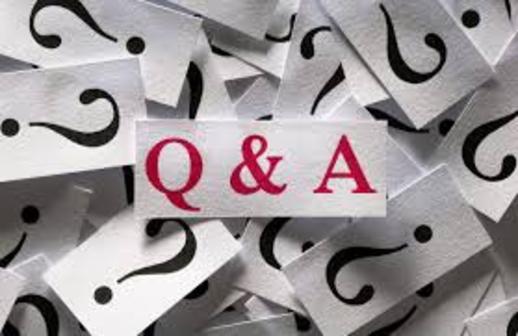 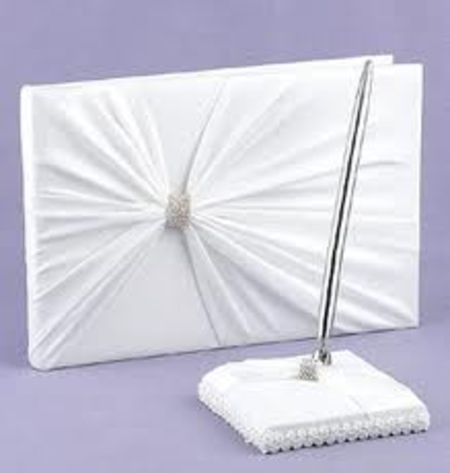 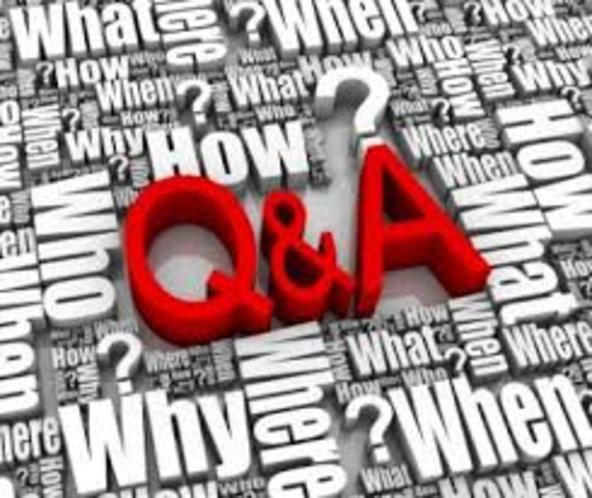 22. Is this time of re-gathering because of the coming Tribulation Period or Season of the anti-Christ reign?

Yes, the Word of I AM says,

"Let no man deceive you by any means: for that day [the day of Christ’s

return/Rapture] shall not come, except there come a falling away first,

and that man of sin be revealed, the son of perdition;" before Christ return.

Many will turn their backs on Christ when they find out that the children of Israel and Christ are not Caucasian/White. The reign of the anti-Christ is at hand; that's another reason why Christ is gathering Israel/Negroes and the Church into his barn in the land of Israel while all hell is breaking out over the whole world under the anti-Christ reign.

* This time in which we live and this mighty Move of God gathering Israel/Negroes back into the Promised Land of Israel is mainly to usher in the real New World Order with righteous Israel/Negros ruling the world and I AM reigning from the land of Israel..

Please submit any questions you may have below if your questions have not been answered.