“I’ll make it (America) a worthless swamp and give it as a prize to the hedgehog. And then I’ll bulldoze it out of existence.” Decree of God-of-the-Angel-Armies. Who Could Ever Cancel Such Plans?

Can you believe it? The tyrant is gone! The tyranny is over! I AM has broken the rule of the wicked, the power of the bully-rulers that crushed many people. A relentless rain of cruel outrage established a violent rule of anger rife with torture and persecution. And now it’s over, the whole earth quietly at rest. Burst into song! Make the rafters ring!

Ponderosa pine trees are happy, giant Lebanon cedars are relieved, saying, “Since you’ve been cut down, there’s no one around to cut us down.” And the underworld dead are all excited, preparing to welcome you when you come. Getting ready to greet you are the ghostly dead, all the famous names of earth. All the buried kings of the nations will stand up on their thrones with well-prepared speeches, royal invitations to death: “Now you are as nothing as we are! Make yourselves at home with us dead folks!” This is where your pomp and fine music led you, Babylon [America], to your underworld private chambers, a king-size mattress of maggots for repose and a quilt of crawling worms for warmth.

Are
The Drug Dealers Of The World

The Destabilization Of A Nation

I always thought, “How shameful of America!” Every time a person arose as a leader seeking to set Israel/Negroes free America’s government did everything in her power to put that leader and the movement down. America assassinated any Hebrew Israelite leader that became a threat to the supremacy of the Caucasian race. Oh, but it’s a different story today. Get ready for a permanent rest, America. America will rest with the great dead. Our God (I AM) is bringing deliverance to Israel/Negroes in a very powerful way whereby the whole world will know and see who Negroes are and that I AM favors Israel, the Nation of Negroes and Judah in particular, the apple of I AM's eye. The whole world is about to see the greatness of I AM. Yes, all will see how great is our God! [Jeremiah 51:39]

Because of her treachery America is about to be destroyed and become nothing but a habitation for the hedgehog, the jackals, the hyenas, and the screeching owls as our Deliverer sends wave after wave of disasters upon America. Sit back Tribe of Judah! Take a seat and watch your God go to work to finally set you free. The captives will become the captors as we enjoy life in the presence of I AM in the wonderful Promised Land of our ancestors, the Promised Land of Israel. But I AM says this:

What a comedown this, O Babylon [America]! Daystar! Son of Dawn! Flat on your face in the underworld mud, you, famous for flattening nations!

You said to yourself, “I’ll climb to heaven. I’ll set my throne over the stars of God. I’ll run the assembly of angels that meets on sacred Mount Zaphon. I’ll climb to the top of the clouds. I’ll take over as King of the Universe!” But you didn’t make it, did you? Instead of climbing up, you came down—Down with the underground dead, down to the abyss of the Pit. People will stare and muse: “Can this be the one who terrorized earth and its kingdoms, turned earth to a moonscape, wasted its cities, shut up his prisoners to a living death?”

Other kings get a decent burial, honored with eulogies and placed in a tomb. But you’re dumped in a ditch unburied, like a stray dog or cat, covered with rotting bodies, murdered and indigent corpses. Your dead body desecrated, mutilated - no state funeral for you! You’ve left your land in ruins, left a legacy of massacre. The progeny of your evil life will never be named. Oblivion!

Get a place ready to slaughter the sons of the wicked and wipe out their father’s line. Unthinkable that they should own a square foot of land or desecrate the face of the world with their cities! “I will confront them” - Decree of God-of-the-Angel-Armies - “and strip Babylon [America] of name and survivors, children and grandchildren.” God’s Decree

God-of-the-Angel-Armies speaks: “Exactly as I planned, it will happen. Following my blueprints, it will take shape. I will shatter the Assyrian who trespasses my land and stomp him into the dirt on my mountains. I will ban his taking and making of slaves and lift the weight of oppression from all shoulders.” This is the plan, planned for the whole earth, and this is the hand that will do it, reaching into every nation. God-of-the-Angel-Armies has planned it. Who could ever cancel such plans? His is the hand that’s reached out. Who could brush it aside?


In the year King Ahaz died, this Message came: Hold it, Philistines! It’s too soon to celebrate the defeat of your cruel oppressor. From the death throes of that snake a worse snake will come, and from that, one even worse. The poor won’t have to worry. The needy will escape the terror. But you Philistines will be plunged into famine, and those who don’t starve, God will kill. Wail and howl, proud city!

Fall prostrate in fear, Philistia! On the northern horizon, smoke from burned cities, the wake of a brutal, disciplined destroyer. What does one say to outsiders who ask questions? Tell them, “God has established Zion. Those in need and in trouble find refuge in her.” [MSG] 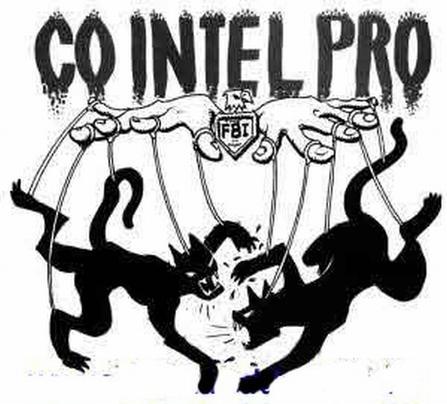 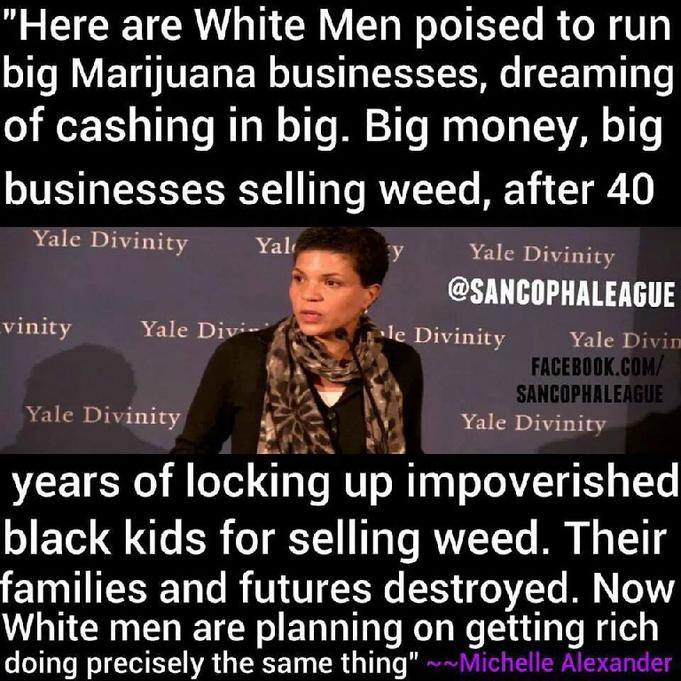 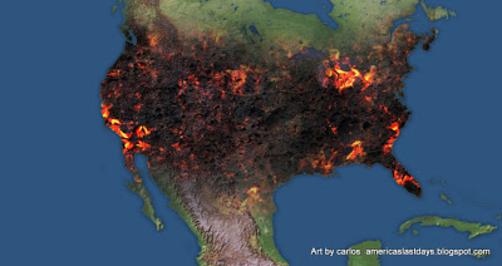 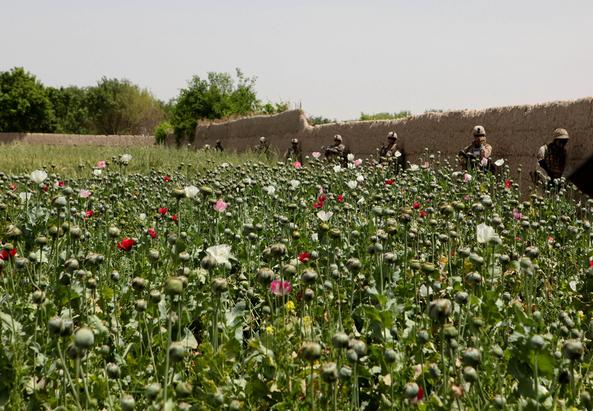 The Hebrew Israelite Nation Of Negroes
IS 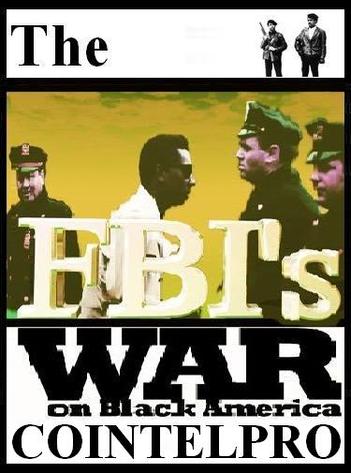 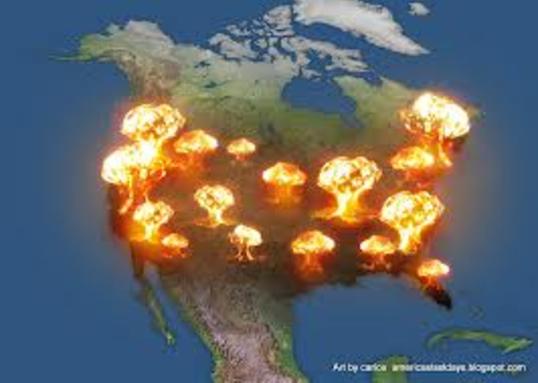 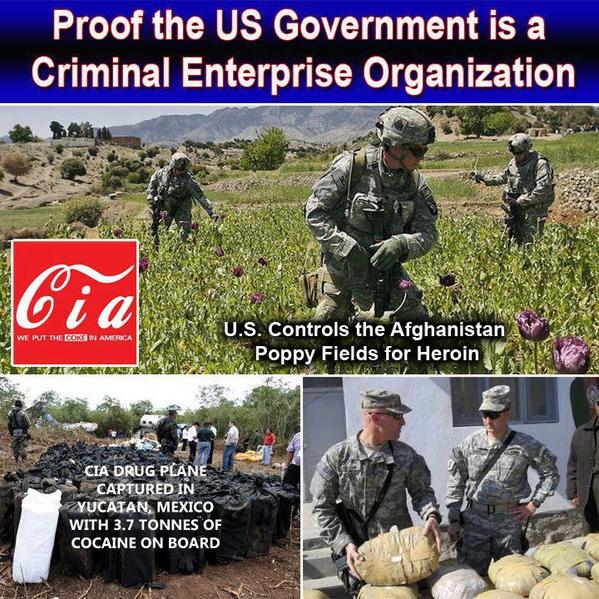 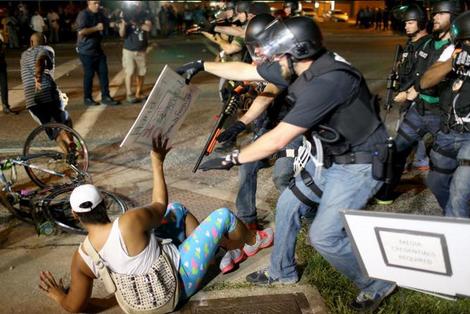 However, this is not so with Jacob [African Americans; Hebrew Israelites,] I AM will have compassion on Jacob. Once again he’ll choose Israel. He’ll establish his people in their own country. Outsiders will be attracted and throw their lot in with Jacob. The nations with which they lived will actually escort them back home, and then Israel will take revenge by possessing them as slaves, men and women alike, capturing those who once captured them and ruling over those who abused them.

When I AM has given you time to recover from the abuse and trouble and harsh servitude that you had to endure, you can amuse yourselves by taking up this satire, a taunt against the king of Babylon [America]: