These Valiant Soldiers
Stood Up To Be Counted In Their Day.

What Will You Do? 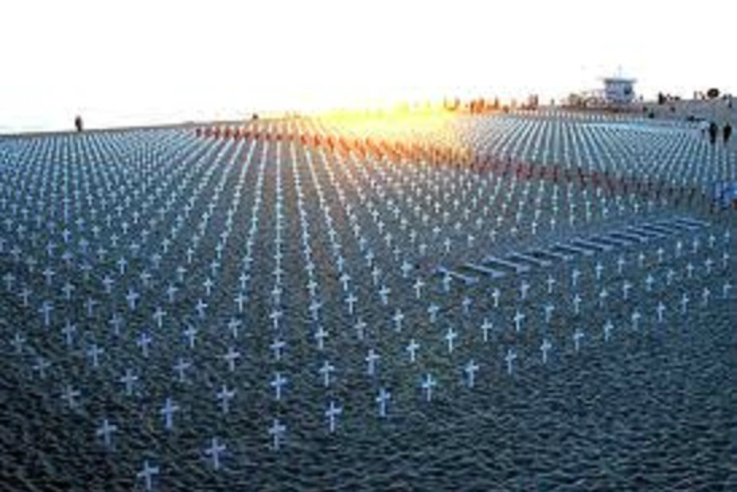 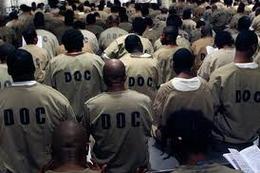 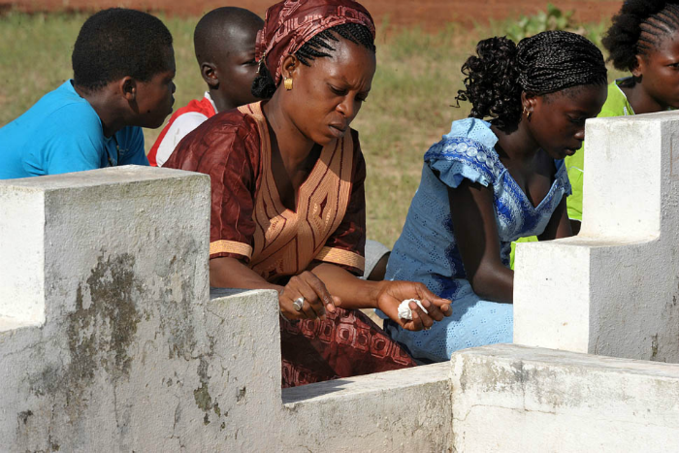 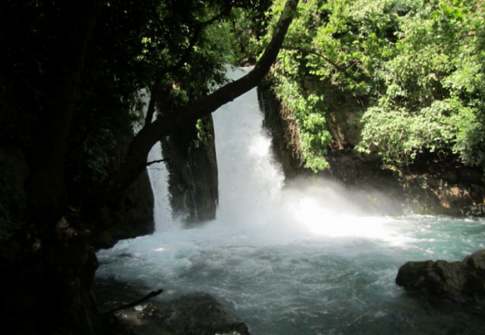 Then the LORD said to Abraham, "Know for certain that for four hundred years your/Negro descendants will be strangers in a country/America NOT THEIR OWN and that they will be ENSLAVED and MISTREATED there. 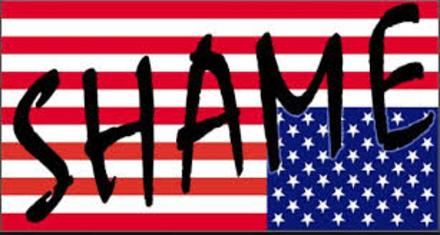 Thank you for contacting us! If needed, you will hear back within 48-72 hours.

OUR HOME, OUR LAND!
THE PROMISED LAND OF ISRAEL 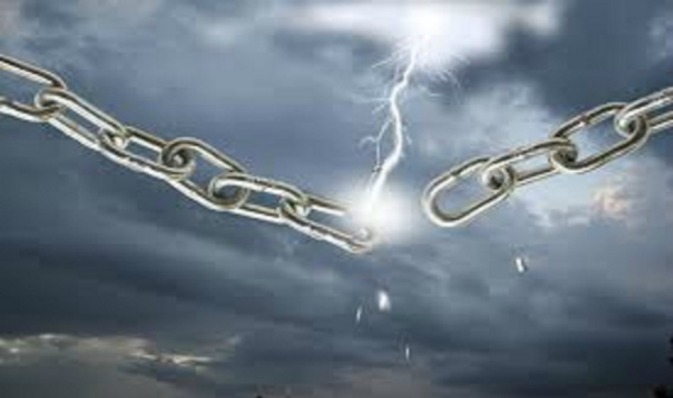 BUT WE AS A PEOPLE WILL MAKE IT TO 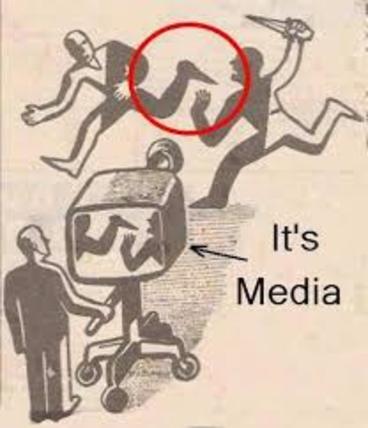 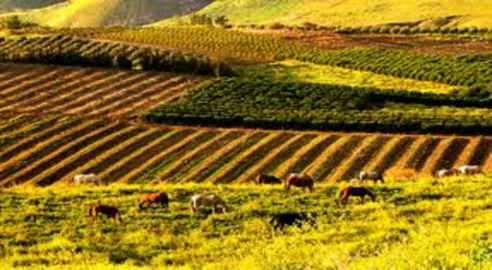 WHAT IS YOUR DEATH WORTH TO AMERICA

AND
The NEW WORLD ORDER? 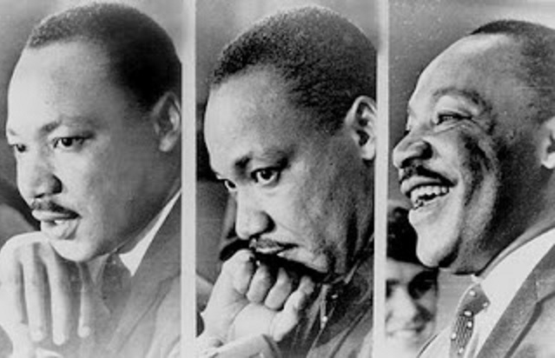 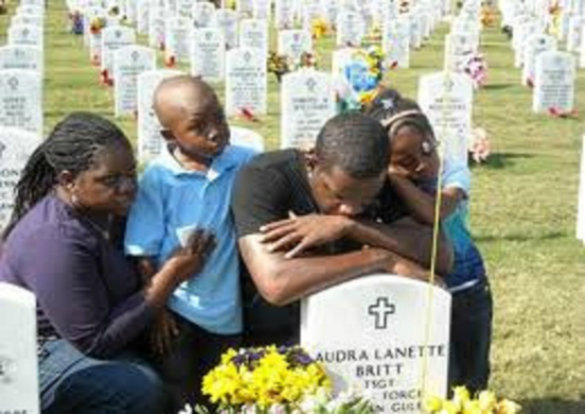 The Militaries Of The Illuminati
ARE
DEAD MEN WALKING!


Seeing it is a righteous thing with I AM to recompense

tribulation to them that trouble you/Negroes;
2 Thessalonians 1:6

But the eyes of the wicked shall fail, and they shall not escape, and their hope shall be as the giving up of the ghost.
Job 11:20 (KJV)

A LAND  WORTH FIGHTING FOR!

​“‘Everyone who hurt you/Negroes will be hurt; your enemies will end up as slaves. Your plunderers will be plundered; your looters will become loot. As for you, I’ll come with healing, curing the incurable, Because they all gave up on you and dismissed you as hopeless— that good-for-nothing Zion/Negroes.’
Jeremiah 30:16 (MSG)​ 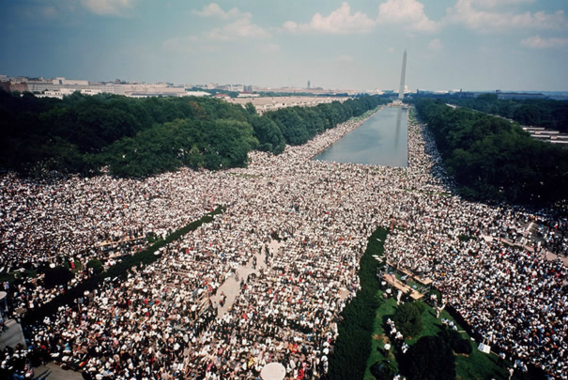 ​We must endeavor to break free from the lies and deception which has clogged our minds and obscured our perception. Truth and reality is the key and the first step through the door of freedom and self sufficiency. As long as we continue to identify ourselves with our enemy we will always be subservient to our enemy.

We have a promise from I AM, our God, the Creator of Heaven and Earth that we shall overcome all the adversities which has been placed upon and before us. But, we must initiate a strategic plan of action to bring about the much needed results. In carrying out that plan, it must be understood that it is of a most urgent matter because our enemy has plans to annihilate us. These are not just my words, 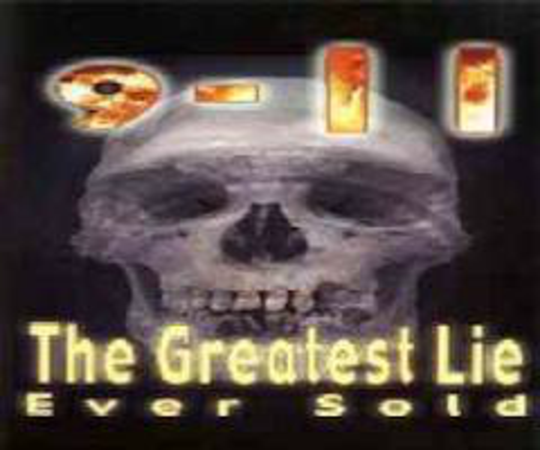 THEIR COUNTRY  IS NOT OUR COUNTRY ​ 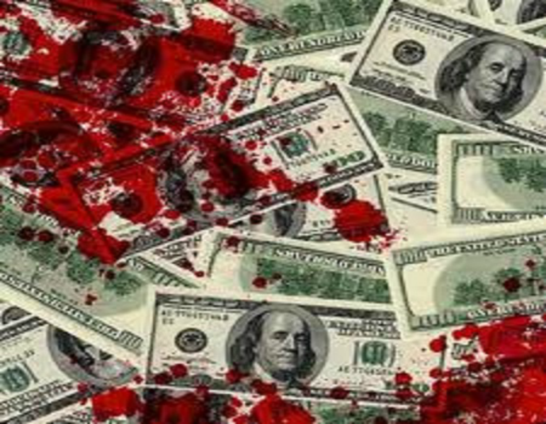 THIS IS WHAT I AM
HAS TO SAY ABOUT THE ILLUMINATI!​

​ The simpleton believes every word he hears, but the prudent (wise)

man looks and considers well where he is going.
Proverbs 14:15 (AMP) 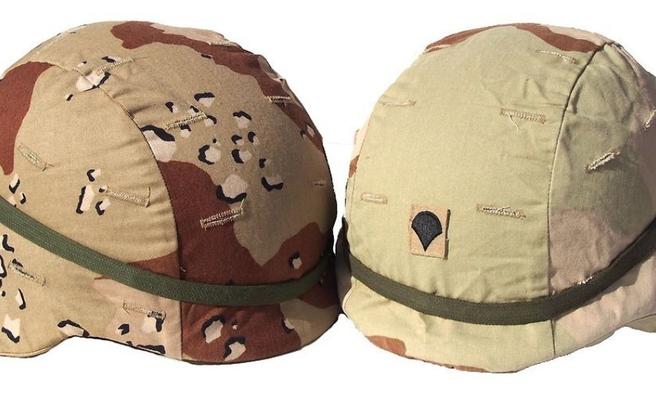 We must know our enemy that we may no longer serve our enemy but defeat our enemy. Mis-education has been a great tool in the hands of our enemy to keep us as a people from making true progress. We have been programmed by our enemy as to what's good and what is  bad in their eyes. We have been taught what's acceptable and what is not acceptable in the enemy society. We must quickly adjust and become educated to what is and is not acceptable in a truly free society to which we are being brought to where we are on top and our enemies are on the bottom. We will be educated to know what we must do to stay on top of that society never to be subservient to anyone anymore.

We have been taught to desire pleasure over knowledge and watchfulness. While being entertained with sports, TV soaps and the like, we know not what our enemy is planning against us. The death and complete annihilation  of you, I and the whole Hebrew Israelite family has been planned by our enemies as we walk day to day through life as if there is nothing in the world to be concerned about. 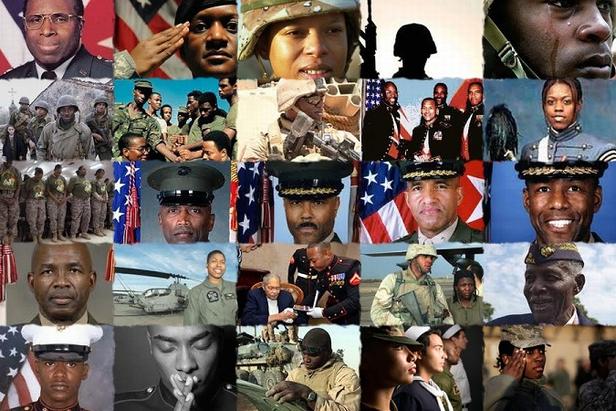 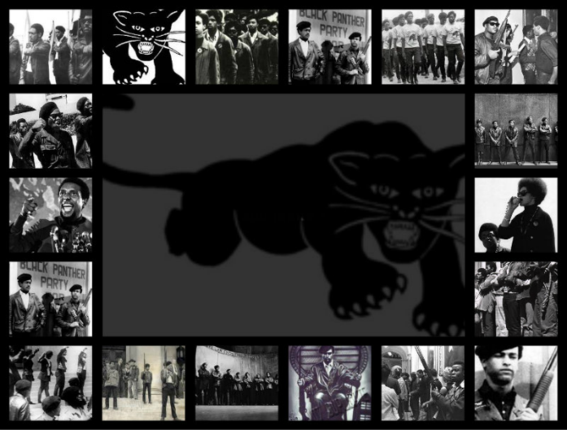 As Beautifully Adorned as our Militarily Trained Brothers

And Sisters Are In  These Foreign Uniform There Was

A No True Battle To Fight!

Many Hebrews Israelites join the military for financial benefits and job security. Some join the military because of the sense of patriotism. Others join because they have a God given Warrior Spirit that cannot be quenched unless they are in battle. Whatever the case, we must exercise extreme caution and restraint in this day in time from joining the militaries of the World.

We are quickly entering into a season in time when I AM is preparing the Earth and its Nations for Judgment. Any person finding themselves on the opposite side of I AM will be quickly extinguished. A might military is being formed and prepared in these last days to side with I AM, our God and Creator of all things. Those who has Military experience are being called upon on a voluntary basis to Join the Military of the Hebrew Israelite Nation in preparation for the transition back into our Promised Land of Israel. 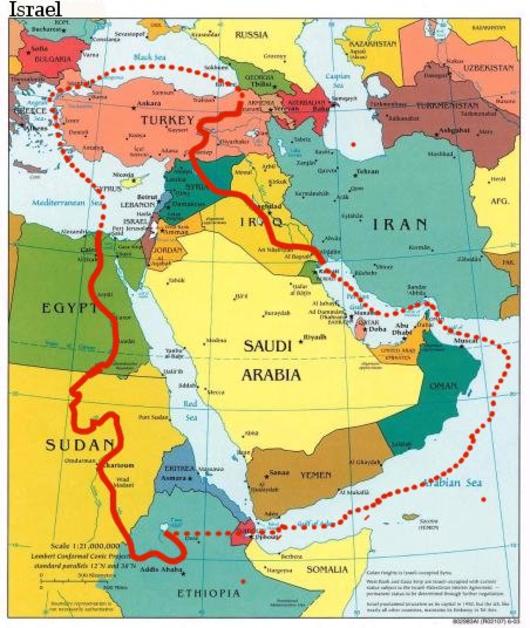 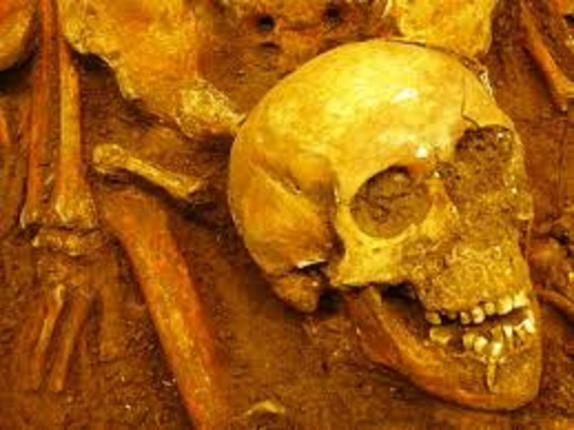 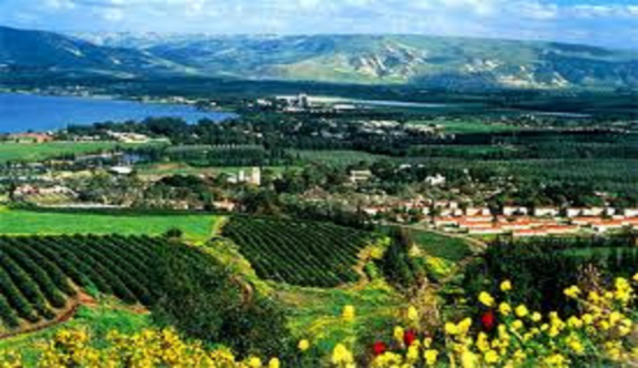 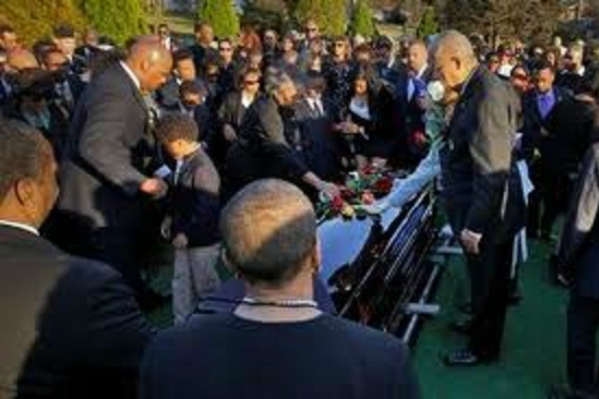 Applications and information IS rendered to those registering for the selected services of the Military of The Hebrew Israelites. Those with no Military experience who desire to join the Military may do so by filling out the online application. 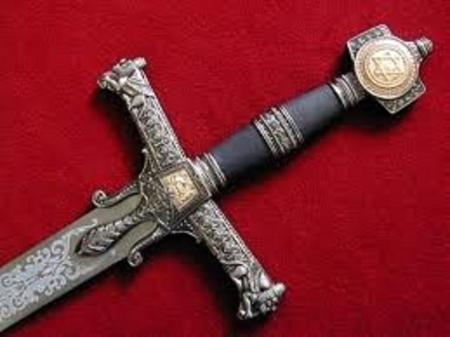 DO NOT DIE FOR THEIR COUNTRY,
LIVE FOR OUR SOVEREIGNTY!

IF YOU DESIRE TO FIGHT,

FIGHT FOR A REAL CAUSE!

It is an honor to serve one's Nation

But if a Nation does not serve you,
It Is A Dishonor! 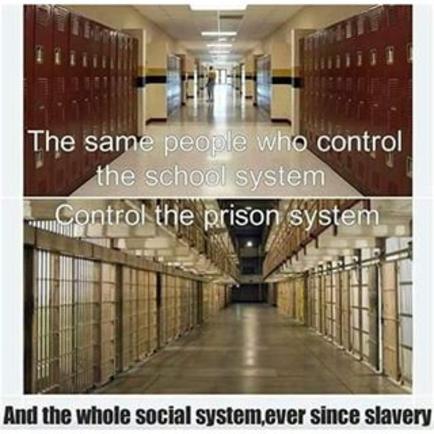 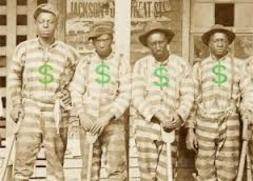 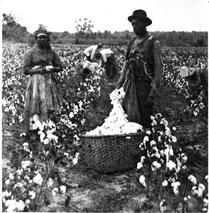 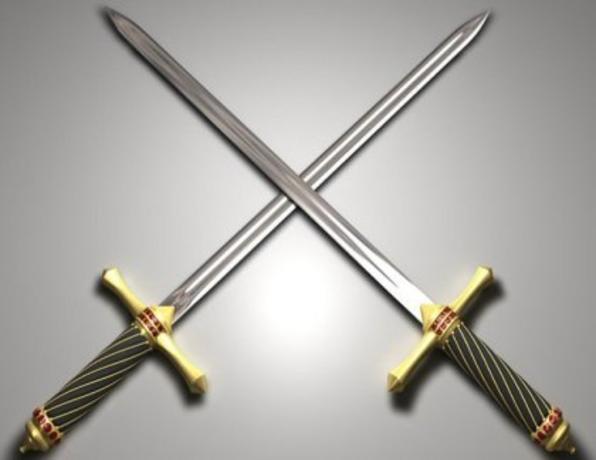 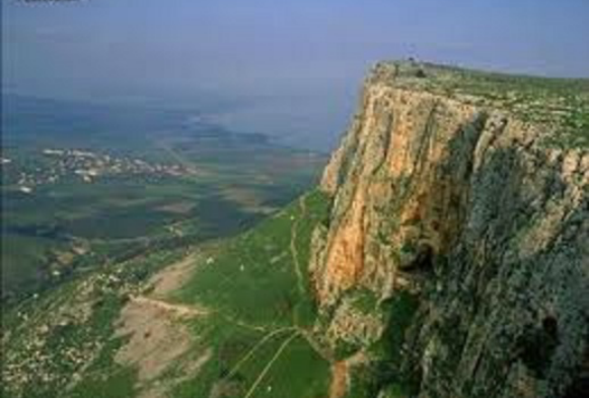 FIT FOR
THE MASTER'S USE! 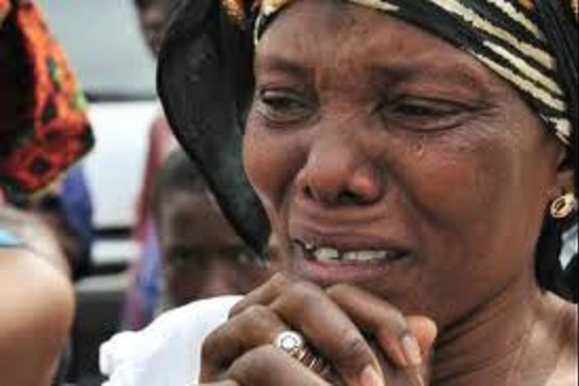 GET OUT OF THE MILITARY OF OUR ENEMY!

Their Battles are not our Battles,

their Wars are not our Wars!

Truly they fight false wars for the god of this world system! While being deceived into thinking that we are doing our country a noble cause by fighting in their battles we are actually submitting ourselves to a depopulation program orchestrated by the chosen leader of Satan to bring about a One World Government to declare Lucifer as the god of this World.

Never trust your enemy: for like iron rust, so is his wickedness.
Ecclesiasticus 12:10

Now that our true enemy (Satan) has been revealed and identified, it is of much urgency that we stop allowing ourselves to be deceived by our enemy. In a False flag attack initiated by the United States and the Israeli Government on the World Trade Center (911) in New Your City the whole world was lied to and told that the followers of Islam was responsible and that Muslims are our enemy. As a result, thousands of innocent followers of Islam dies needlessly. Islamic Countries were invaded, foreign Governments and their leaders were overthrown while our true enemy enjoy a life of luxury as they plot their next evil scheme of deception and lies.

​I MAY NOT GET THERE WITH YOU ​

Thanks for your interest in the Hebrew Israelite National Military.

The first step you need to take is filling out the Pre-Qualification Form below. This will give us some basic information to get started.

​We have assumed that we fight war because of a noble cause. To the contrary we have come to understand that wars fought in the last 300 years were not for noble cause. If a people is manipulated by deceitful means to go to war for the benefit of a few, "powerful" people whom would greatly benefit financially, therein is no honor. It simply mean that a people lost their lives, their family suffered much heart ache, great sorrow was acquired and the only people who assumingly won were the deceivers.

With academia acquired it is greatly beneficial if we do simple research to find out the truth of the history of wars within the last 300 years. Let not the education we received go to waste. We were taught what to think not how to think. We must break out of this mold and began to use the brains I AM has given to us first, get to know I AM through Yeshayah/Jesus Christ to know the truth of the World around us.

In our quest for education we have been miseducated. If we can understand that we Negroes/Israel are actually enemies of the USA (According to the word of God) we then can understand that it is not in the best interest of the USA to properly educate us except to instruct us to continue to faithfully serve our enemy. 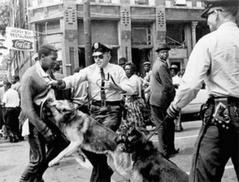 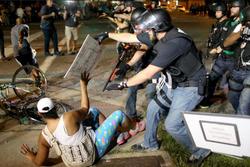 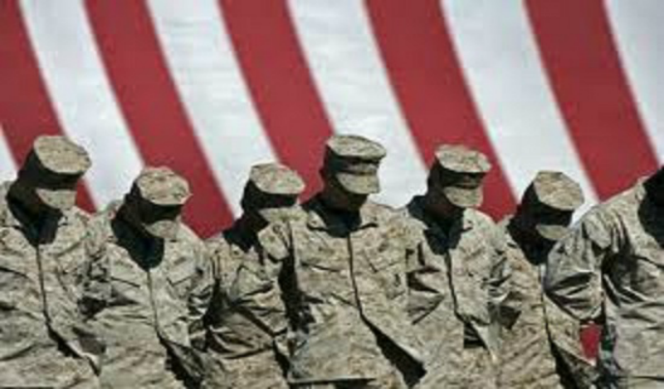