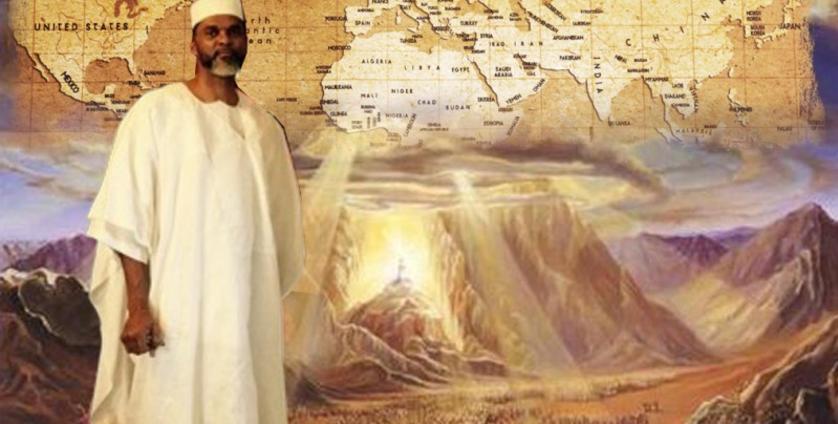 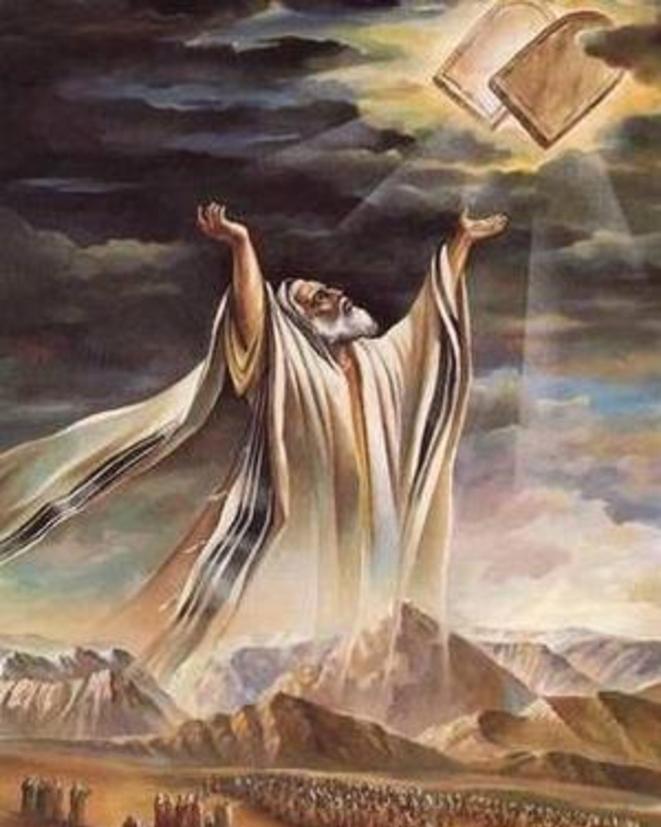 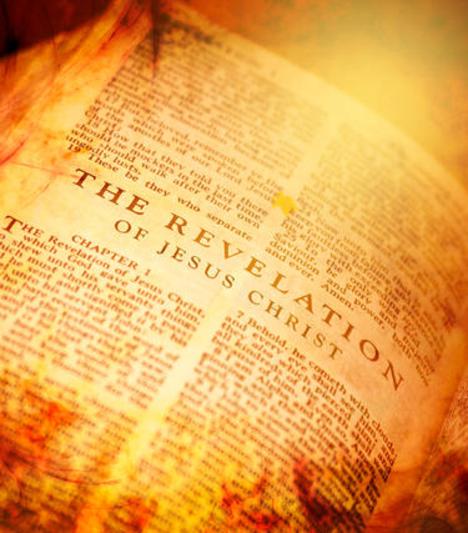 Our great God whose name is I AM, is the Creator of Heaven and Earth. He has chosen to lead his coveted Negro people, the Hebrew Israelites Nation back to the Promised Land of Israel through a person that He has called anointed and appointed to operate as a spokesmen on His behalf. It appears in the Bible that Father Abraham was a friend of God through his obedience to God was the first to be called a Prophet of God.

I AM has prophets that prophesy in the earth today. These specially chosen men speak genuine prophecies which are messages sent from the voice of I God in  heaven. Many of the prophecies or predictions are very accurate. However there are some hindrances to the fulfillment of prophecy. For instance if the Saints pray contrary to what the prophet's prophesies there can be a hindrance in the fulfillment of the prophecy. If a Prophet prophesies judgment on America and the saints of I AM pray to God to the contrary, that  judgment would not come to pass at that period of time but the judgment will be hindered and will come at a later date and time.

The word of I AM clearly says that "When YeshaYah/Jesus ascended on high He lead captivity captives and He gave gifts unto men. To some He gave the office or ability to be Apostles, to some the ability to be Prophets and Evangelist, Pastors and Teachers for the Perfecting of the Saints, for the work of the Ministry until we all come into the Knowledge of the Son of I AM unto a perfect man." We have not become perfect in our understanding and knowledge of Jesus Christ. Therefore I AM still has prophets in the world today. To give us guidance and directions to Which Way, I AM wants us to go.

Most prophecies are conditional. Just because a prophecy does not come to past at a particular time does not mean that the person uttering the prophecy is a false prophet. If that is the case, Moses, one of the greatest prophets to ever exist would be considered a false Prophet. Moses told millions of Hebrew Israelites that I AM was going to bring them into the Promised Land of Israel just after coming out of hundreds of years of Egyptian slavery. As we know how the story went, everyone twenty and older that came out of slavery in Egyptian died in the wilderness without ever seeing the Promised Land because of their unbelief. However, their children did eventually go into the Promised land.

Therefore, never call a man of God a false prophet just because what he has prophesied has not come to pass in the time frame in which we think the prophecy should have come to pass. 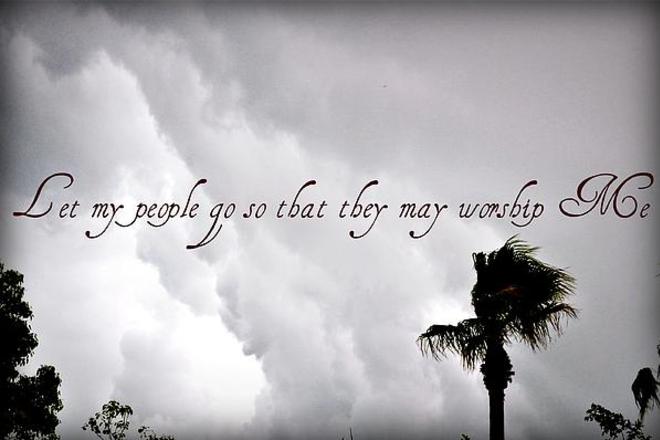 If the people of I AM fail to follow prophetic leadership they fail to move forward in the thing I AM has planned for them. I AM initiated the desire and will to speak through men the message that He has chosen to speak to the masses.

Please do not misunderstand me, I AM speaks to people individually through a personal relationship that is established with all of those that are His but when it comes to corporate leadership and a movement of the masses I AM speaks through one vessel that He has chosen, anointed and appointed. Other than that, we will have many people with many utterances going different directions. It is critical that we understand that I AM desires to lead us into another place in our/Negroes/Israel's tragic History. In order for I AM to do that we must come to an understanding that there must be one single leader. This leader must be chosen by I AM not man. We/Negroes/Israel are not under a democracy in the system of I AM to do as the heathen does while we are in captivity/slavery. I AM chooses the man, and it is our job to recognize the man of God that I AM has chosen and follow I AM's instruction given to Him. Hallelu Yah!

This is the only way we/Negroes/Israel will come out of this bondage and began our march into the Promised Land of Israel.