“Look! A great army is coming from the north. A great nation and many kings are rising against you from far-off lands. They are armed with bows and spears. They are cruel and show no mercy. As they ride forward on horses, they sound like a roaring sea. They are coming in battle formation, planning to destroy you, Babylon (America).

The king of Babylon (America) has heard reports about the enemy, and he is weak with fright. Pangs of anguish have gripped him, like those of a woman in labor. “I will come like a lion from the thickets of the Jordan, leaping on the sheep in the pasture. I will chase Babylon (America) from its land, and I will appoint the leader of my choice. For who is like me, and who can challenge me? What ruler can oppose my will?”

And now watch this: Against Babylon/America, I’m inciting the Medes/Iran, A ruthless bunch indifferent to bribes, the kind of brutality that no one can blunt.

They massacre the young, wantonly kick and kill even babies. And Babylon, most glorious of all kingdoms, the pride and joy of Chaldeans/Americans, Will end up smoking and stinking like Sodom, and, yes, like Gomorrah, when I AM had finished with them.

No one will live there anymore, generation after generation a ghost town. Not even Bedouins will pitch tents there. Shepherds will give it a wide berth. But strange and wild animals will like it just fine, filling the vacant houses with eerie night sounds. Skunks will make it their home, and unspeakable night hags will haunt it. Hyenas will curdle your blood with their laughing, and the howling of coyotes will give you the shivers.“Babylon/America is doomed. It won’t be long now.” 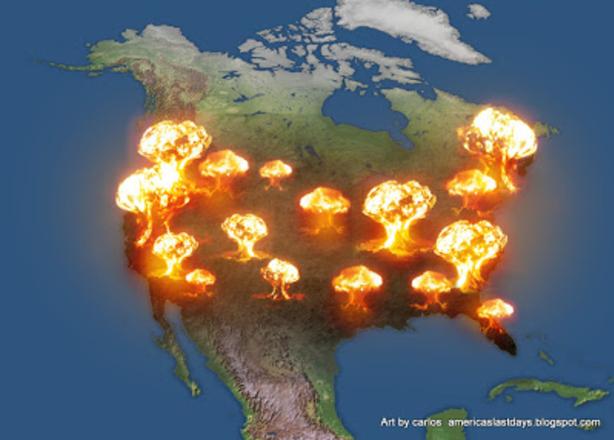 To gather then lead a scattered Nation it is necessary that the Nation understand the necessity of such gathering.

To bring a people together with no purpose is futile.

We have a purpose, this purpose is given from and by the Creator of Heaven and Earth for preservation and the acceleration of a people called the Hebrew Israelites. God seeks to fulfill His part of a Covenant agreement that He made with the ancient forefathers of the Hebrew Israelites living today that are  scattered throughout the Nations of the World.

This page called the Destruction Of America comes as a warning that We MUST LEAVE AMERICA. We have become so comfortable with the American lifestyle to the point that we do not realize that we are living and walking contrary to the will,  ways, purpose and plan of our Elohim.

Believe it or not, America is an extremely evil Nation that has rejected God and refuse to acknowledge him as Creator of all things, therefore God has given America over to the destroyer. God has raised up other Nations such as Russia, China etc,.. to destroy America. Sadly as sinful as America is, most Christians does not believe or want to see America destroyed. Most Hebrew Israelites that has come into the knowledge of who we are as a people welcome the destruction of America.

America is also called Babylon! We are told in the Word of God, "Flee out of the midst of Babylon, and deliver every man his soul: be not cut off in her iniquity; for this is the time of God's vengeance; he will render unto her a recompense."
Jeremiah 51:6

With this information I present to you our Hebrew Israelite Brothers that are called Christians and the Visions which the God of Israel/Negroes has given to them in reference to the Destruction Of America. 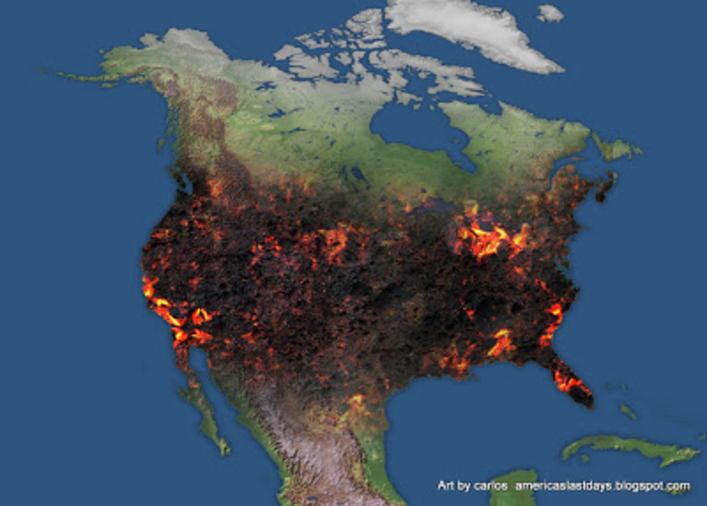 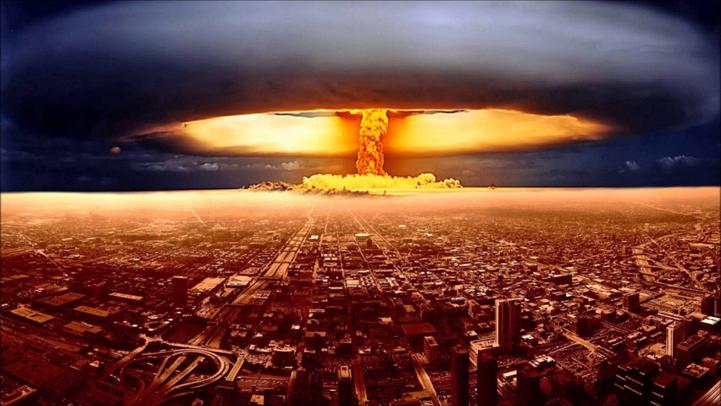 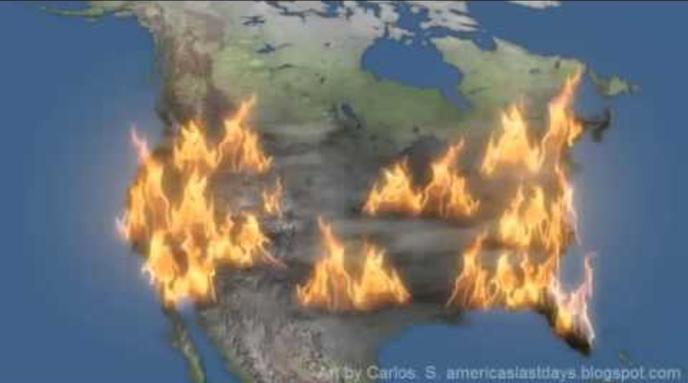 ​Why will I AM /God Destroy America?
Because of Her much Sorcery! ​ 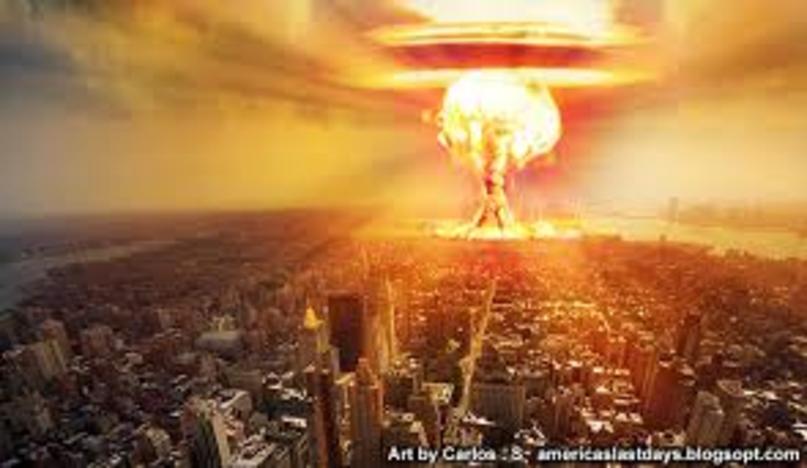 US Soldiers Guarding Opium In Afghanistan 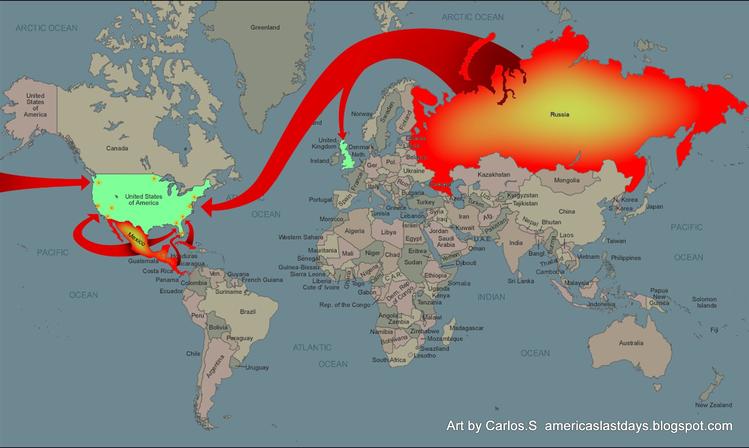 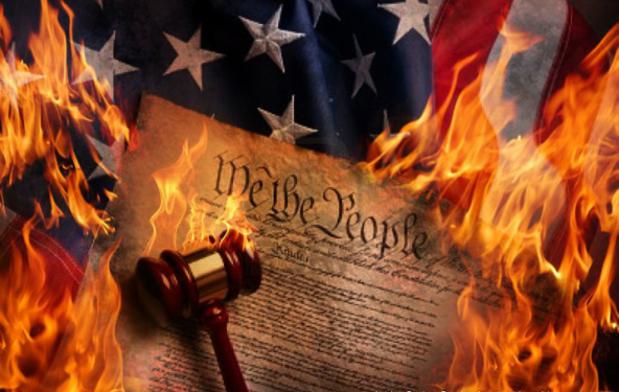